Why Companies Are Getting More Engaged on Social Issues 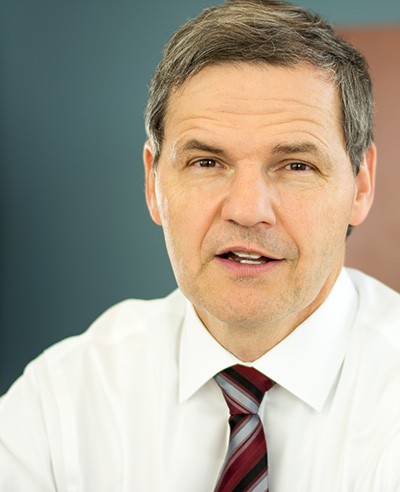 Why Companies Are Getting More Engaged on Social Issues

Major corporations are facing growing pressure to weigh in on social issues — and much of this pressure is coming from employees themselves, says a new Public Affairs Council study, Taking a Stand: How Corporations Speak Out on Social Issues.

The poll of 92 businesses in a wide variety of industries finds that, over the last three years, 60 percent have experienced rising stakeholder pressure to speak out on social issues such as discrimination, the environment, education and human rights. No respondents reported that pressure had decreased.

According to the survey, the two groups with the most influence over a company’s decision to get involved are senior management and regular employees. This counters the common narrative that corporations speak out primarily because they’re trying to pacify external critics. In fact, only half the respondents said customer opinions have affected their decision to get involved or not get involved, and less than 40 percent said activists, shareholders and others groups have been influential.

A strong majority of companies also believe that higher expectations for engagement on social issues are here to stay. Seventy-four percent of respondents said they expect pressure on corporations to get involved will increase over the next three years.

Why this newfound interest in social issues? It’s actually not that new when you consider the number of companies that have weighed in on environmental and discrimination policies in recent decades. What’s different now is: (1) the level of controversy arising from laws that restrict rights based on sexual orientation or gender identity, (2) Corporate America’s realization that many social issues are really business issues and (3) the growing willingness of companies to step out of the shadows and take a public stand.

Earlier this year, for instance, North Carolina passed a controversial law that eliminates LGBT anti-discrimination protections and requires people in government buildings to use only restroom and changing facilities that correspond to the gender indicated on their birth certificates.

More than half of the companies participating in the survey said they have been directly involved in efforts to end discrimination and restrictions based on sexual orientation or gender identity. Some companies have gone so far as to boycott events or business activities in North Carolina.

Deena Fidas, the director of the Workplace Equality Program at the Human Rights Campaign, told The Washington Post in April that corporate support for this issue has grown as businesses have revamped their discrimination policies, changed employee benefits and become more familiar with the LGBT community. Once corporate leaders took steps to provide equality for LGBT employees, opposing government-sanctioned discrimination seemed like a logical next step. Plus, no large company wants to have to deal with a patchwork of different employment and civil rights laws throughout the country.

In a recent commentary in Fortune, Aaron Chatterji of Duke University’s Fuqua School of Business, says he believes corporate leaders — particularly younger ones — have “genuine conviction” about social issues that has driven their personal involvement. CEO views have been shaped, in part, by “a new wave of business education that has emphasized the social responsibility of business and thinking beyond simply maximizing shareholder value.” Because many of these younger business leaders are clustered in urban areas such as San Francisco, Boston and New York, much of their activism has focused on supporting progressive rather than conservative policy positions, adds Chatterji.

In the Council study, expectations for involvement were shown to be highest among companies with more than $15 billion in annual revenue. More than three-quarters of these companies said they experienced increased pressure to weigh in on social issues.

Overall, high percentages of companies said they have been most involved in recent efforts to protect the environment (74%); end discrimination/restrictions based on sexual orientation (59%), gender (54%), gender identity (52%) or race (50%); improve access to quality education (59%) and protect human rights abroad (49%).

It’s worth noting that many companies are going beyond issuing press releases to demonstrate their support. In fact, they are using their well-developed lobbying operations to try to change policies they oppose. Among survey respondents, the most common strategies used in social issue advocacy have been joining a coalition and lobbying at the state or local level.

Expect to see this trend continue as more and more companies speak up and take action on social issues.