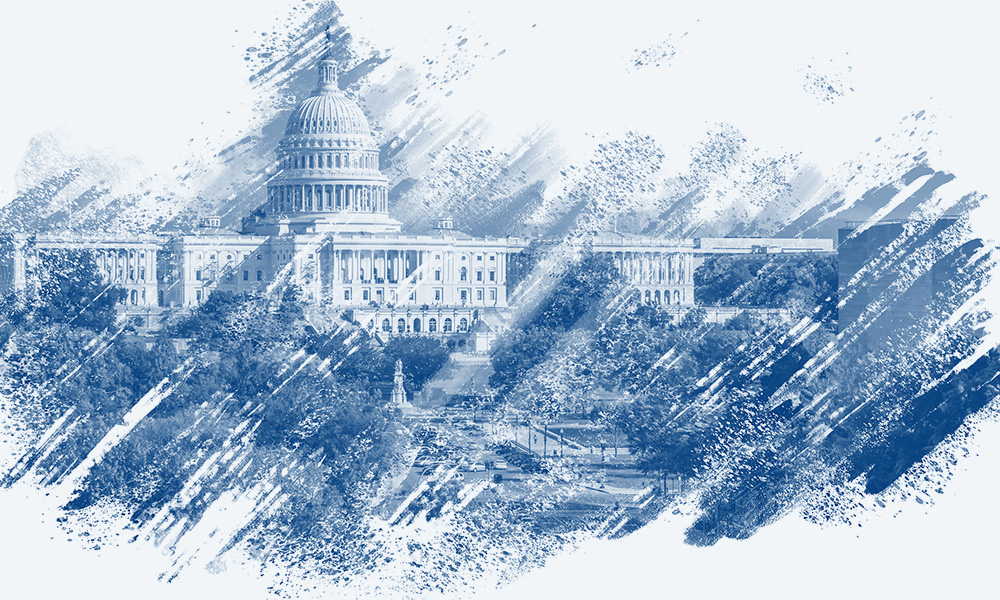 Washington (May 7, 2019) –  A new Public Affairs Council/Morning Consult poll reveals that congressional and federal agency staff are drowning in news, data and persuasive arguments. Although they are frequent users of Facebook, Twitter and other social media platforms, a plurality considered social media the news source most harmful to political discourse. And more than two-thirds of congressional staff say that people sharing false news online is a major problem.

The survey of 173 congressional and federal staff also explores the most effective methods for influencing Congress and which policy-information sources are considered most trustworthy.

Want to Influence Congress? Show up in person.

View the topline survey results and other resources here.

About Morning Consult
Named one of the fastest growing technology companies in North America by Deloitte, Morning Consult is revolutionizing ways to collect, organize, and share survey research data globally to transform how leaders in business and government make decisions.

Methodology
This poll was conducted between March 1 – March 20, 2019 among a national sample of 266 Adults, including 87 congressional staffers and 86 federal employees. The interviews were conducted online. This report references data collected from the 173 responses from congressional and federal employees. Results from the referenced data of the survey have a margin of error of plus or minus 7 percentage points.