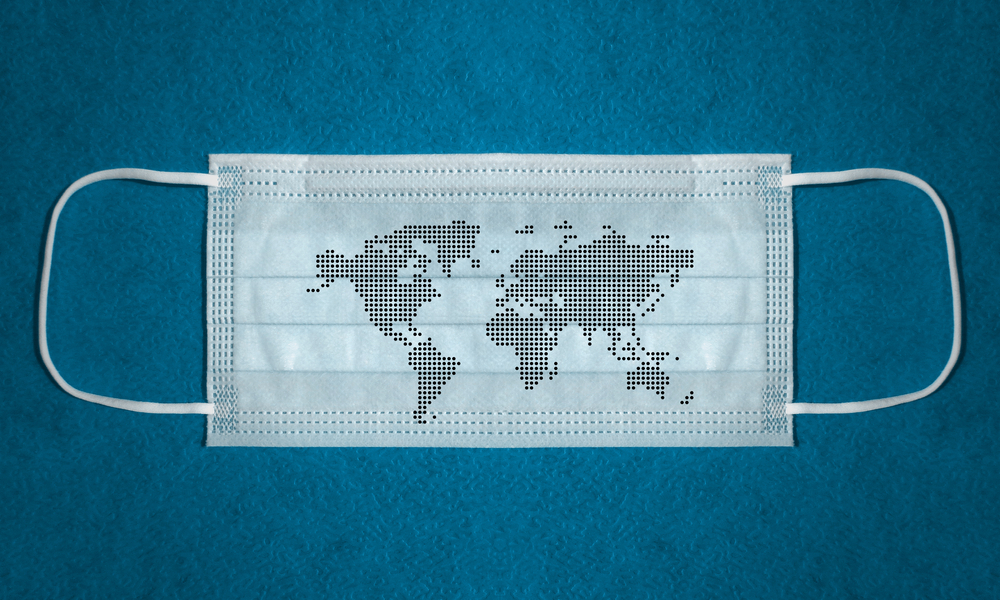 An earlier version of this article was published by the Institute for Public Relations in “Leadership Perspectives: Leading and Looking Ahead Through COVID-19”

Major crises often cause changes in long-term behavior. My mother, who lost both her father and her financial security during the Great Depression, continued to watch every penny she spent for the rest of her life. The 9/11 terrorist attacks not only created long airport security lines; they changed our whole approach to protecting our personal security and privacy.

In the same way, the COVID-19 pandemic will have long-lasting effects on how we live our lives. As in the past, these impacts will manifest themselves as trade-offs made by individuals, companies and governments. My mother’s penny-pinching was not an obsessive habit; it was a trade-off to forego items she wanted in return for knowing she’d have the money to buy what she needed.

Since the pandemic is far from over, it’s too early to say how extreme these trade-offs will be. But I expect that by next year most Americans will view the world as a much more dangerous place than it was in 2019, and that will impact our calculations of risk and reward.

International corporations, for example, will have a tougher time making the argument that an interconnected global economy helps reduce the potential for conflict. Thomas Friedman predicted in The Earth is Flat that “No two countries that are both part of a major global supply chain. . . will ever fight a war against each other as long as they are both part of the same global supply chain.” While that statement may be true for wars, it doesn’t help predict behavior during a raging pandemic. The closing of national borders has created gaps in supply chains that were once optimized for efficiency and profitability.

Pressure is building for countries to become more self-sufficient, which means the isolationism pendulum will swing back in that direction. Firms headquartered in countries still willing to embrace globalization will need to build in greater redundancy in production and distribution. They’ll also want to become less dependent on one very large country (e.g., China) to manufacture their products.

That will be a major trade-off: A bit less efficiency and a higher price in exchange for a lower chance of being shut down during the next pandemic.

There are also numerous public affairs issues that need to be resolved once we make it through this crisis and as we prepare for the next one. Each government decision requires a trade-off. Here are two of them:

Cooperation vs. Independence:  President Trump has backed away from the World Health Organization and various agreements to cooperate on pandemic response and vaccine development. If the U.S. were highly successful in battling COVID-19, it would be selfish not to assist other countries. But when the U.S. accounts for roughly 25% of all cases and deaths worldwide, it is absurd not to join forces. One way or another, even if Trump wins re-election, I suspect we’ll see a tilt back toward cooperation.

Local Control vs. National Control:  Countries that have managed the coronavirus well had a plan ready to go and they implemented it at the national level. In the U.S., however, it’s been unclear whether the federal or state governments are taking the lead on re-opening the economy, who will secure testing supplies and PPE as we see more spikes, and who will pay all of the extra costs.

At a business and personal level, there are trade-offs Americans are already making or will need to make in coming months.

Personal vs. Remote: Interpersonal relationships matter in business whether your role is general management, sales, finance, operations, marketing, communications or public affairs. But those relationships can still be maintained even if employees aren’t all housed in the same office space. In fact, a Gallup survey showed that employee engagement was highest among workers who spend three to four days a week away from their office. The trend toward remote work forces was already in full swing, but now it has accelerated.

In Washington, D.C., where I live, studies have shown that the most effective way to communicate with policymakers is for constituents to meet with them face-to-face. But according to a new Public Affairs Council survey, over 70% of public affairs executives believe that, after the pandemic is over, it will remain much more difficult to meet with federal policymakers in person. Instead, 83% think it will become increasingly common to schedule video conferences. If that’s what it takes to maintain relationships and have one’s voice heard, everyone will make the adjustment.

Safety vs. Economy: Clearly, most Americans and their political leaders were unprepared for the economic damage that would result from several months of quarantining. Now, as pressure builds to fully re-open the economy, new COVID-19 cases have been soaring in those states that appear to have lifted restrictions too soon. As of August 2020, we haven’t yet determined the proper balance between safety and the economy. But sooner or later we’ll have to do so — and that will affect everything from our reliance on mass transit and attendance at sporting events to whether we routinely wear protective masks when in public.

Other changes in behaviors and attitudes will ensue from the COVID-19 crisis. These include greater acceptance of digital retailing, telemedicine, online education, digital advocacy and voting-by-mail. (Over 60% of executives surveyed by the Public Affairs Council expect an increase in the use of digital advocacy strategies and nearly 80% think voting-by-mail will become much more common.)

As with remote working, each of these developments represents a trend that was already in motion before the pandemic began. But the toughest changes will result from the hard choices we haven’t yet made.