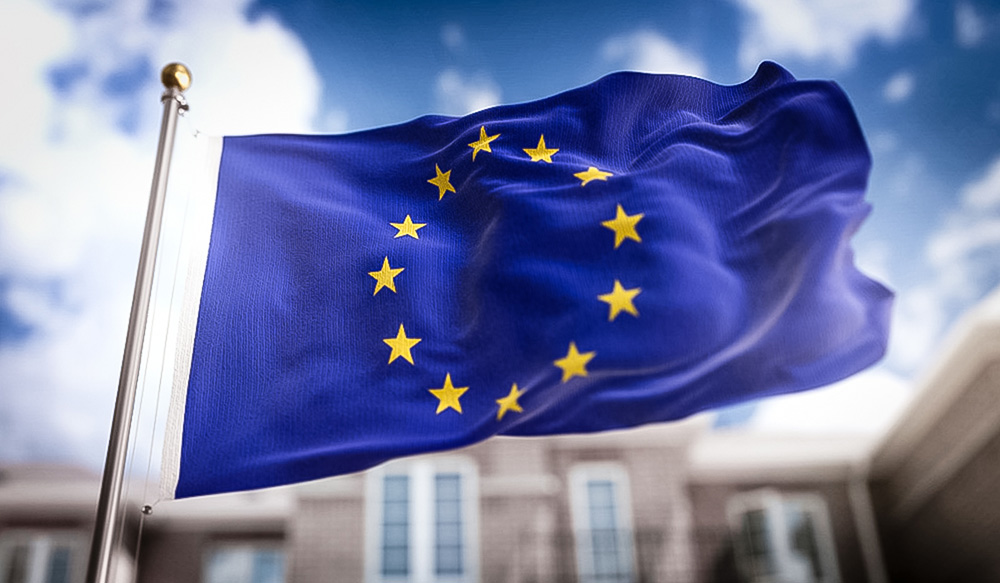 Strategic public affairs work requires a methodical approach to your public affairs objectives, including stakeholder mapping and understanding which issues require the most attention or resources.

In this interactive workshop, you will:

András had extensive public- and private-sector experience before joining the Public Affairs Council. He served as co-founder and director of the European Training Academy and senior partner at Arboreus, where he conducted public affairs training and consulting for a wide array of corporate and multinational clients.

András also has experience in several EU institutions. He’s served in the European Commission as counsel to a Commissioner, delivered policy briefings for President José Manuel Barroso and held staff positions in both the European and Hungarian Parliaments.

András is a frequent guest lecturer and author, and holds a master’s degree in European political and administrative studies, as well as degrees in law and political science. He’s fluent in English, French, Spanish and his native Hungarian.