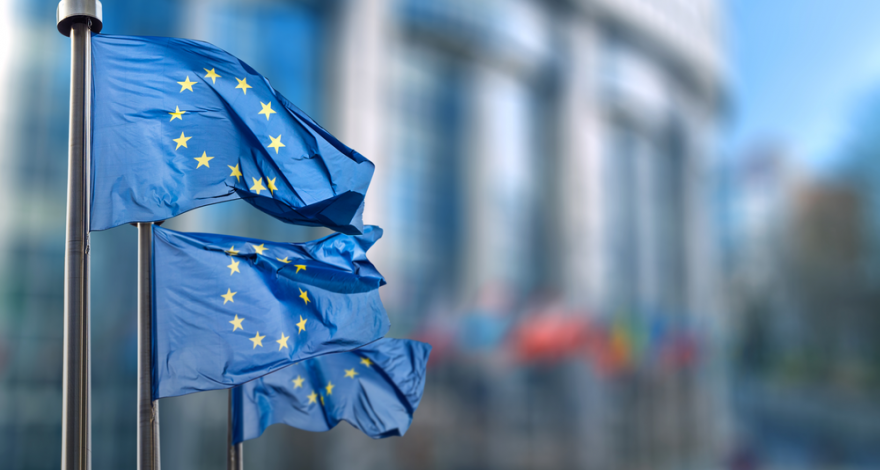 Lobbying the EU Effectively and Ethically

As this year’s EU institutional changeover takes shape, public affairs professionals will be looking at engaging with new interlocutors in Brussels and beyond. Join this roundtable to hear more about how to engage with your organisation’s key EU interlocutors — ethically and effectively.

This discussion will be an opportunity to exchange views with peers and hear from experts from the European Commission and Transparency International on pressing issues such as:

Following his graduation in BA International Relations (University of Malta) and MA European Public Affairs (University of Maastricht), Martin Ohridski began his European career in the social NGO sector in Brussels where he worked as a Public Affairs Officer, consultant and project manager. He was a Board Member of the Society of European Affairs Professionals (SEAP) and an accredited lobbyist with the European Parliament. Martin moved to the EU civil service in 2008 when he joined the Crisis Management Unit within the Secretariat General of the European Commission. Since 2014, Martin has worked as a senior Policy Officer in the SG Transparency Unit where he contributes to the implementation and further development of the Commission’s wider policy on transparency and lobbying regulation, in particular with regard to the management of the EU’s Transparency Register and relations with interest representatives.

Michiel joined Transparency International EU in 2019. He is a former official, politician and consultant with over 20 years’ experience of EU policy, campaigns and communications. From 2012 to 2014 he was managing director of VoteWatch Europe, the organisation that monitors the decision-making processes of the EU institutions. From 1999 to 2004 he was a Member of the European Parliament, and before that he was an official with the EU Council of Ministers. Throughout his career, Michiel has specialised in issues around democracy, transparency, accountability and citizenship. He holds Master’s degrees in politics and public administration from the London School of Economics and the College of Europe in Bruges.