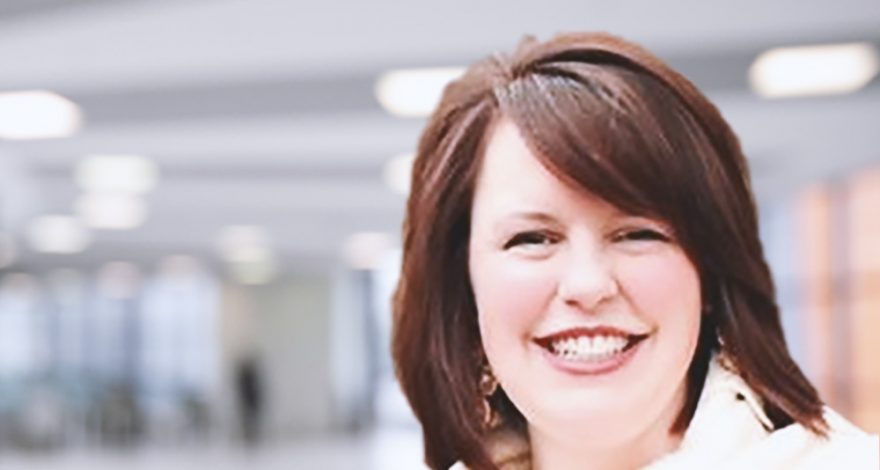 You were the executive director of the Republican Party of Palm Beach County, Fla., in the immediate aftermath of the 2000 presidential recount. What was that like?

Palm Beach County was the epicenter of the recount, so there was such an influx of outsiders coming in during that time. That pretty much hollowed out the local party organization. Republicans are very much in the minority in the county as is, so with all the stress on the party in terms of infrastructure and resources, we had to rebuild the party almost from scratch. But Palm Beach County is also one of the wealthiest in the country. In terms of population and geography, it’s also larger than a couple of states. So there was still a lot of money and passion, which we had to get at. And we were able to raise millions of dollars for the county party, which is just unheard of.

You’ve also worked for the National Republican Congressional Committee. These days we hear that the GOP is no longer “the party of Reagan, it’s the party of Trump.” Do you think this is permanent?

I’ve been removed from partisan politics for some time, and I’m bipartisan in my work at Caterpillar. But I hope the changes we’re seeing aren’t permanent. I don’t think this approach, which relies so heavily on division and partisan conflict, is sustainable. I don’t believe it brings out the best in people, and I don’t think it leads to good public policy.

Just before you joined Caterpillar in 2013, Impact ran an article on how the company successfully lobbied for President Barack Obama’s free trade agreements with Latin America. Today, with a Republican in the White House, we’re seeing a shift toward protectionism. How does this shift in policy affect your work as a PAC manager and as head of grassroots efforts?

Our preference as a company will always be for free and open trade, which is how our business flourishes. So, while we are still working on trade issues, our early communication with employees focused more on tax reform and infrastructure investment since these were areas of agreement with the Administration. And, frankly, both issues appeared to have enough support to move early. Thankfully, tax reform got done, and we made a quick shift to transportation funding. It’s a bread-and-butter issue for us. But — and this can’t be blamed on any individual — the calendar just ran out, and there was no major infrastructure bill. This of course didn’t change our commitment to free trade and to infrastructure spending. But in terms of infrastructure, it did change our focus.

We’ve shifted our attention to the states, where there has been a lot of encouraging activity. In 2015, Michigan, Iowa, South Dakota and Washington state passed infrastructure bills. New Jersey passed one in 2016, and in 2017, West Virginia, Oregon, Montana and Tennessee, where we have a big footprint, also passed infrastructure bills. It is at the state level that there’s activity.

That’s right. Twice, I waited outside the theater in New York to take part in the lottery where, if you win, you can buy tickets for like $10, rather than the hundreds they usually go for. I wasn’t successful, so I ultimately ended up shelling out cash for the tickets and it was worth every penny. I even waited outside the door afterward to meet members of the cast. The show is phenomenal, and I’d recommend it to anyone who works in politics or policy or public affairs. A lot of people in this profession have degrees in political science or history, and we think we know something about the founding of this country. But all you really learn about Alexander Hamilton in school is that he was shot by Aaron Burr. They don’t teach you about the huge role he played in the founding of this nation. The musical is fact-based, and it will deepen your understanding of the debates that went into the establishment of our form of government. And as entertainment, it’s captivating.

A Visit with Teross Young

A Visit with Angie Cooper