A Visit with Ed Lewis 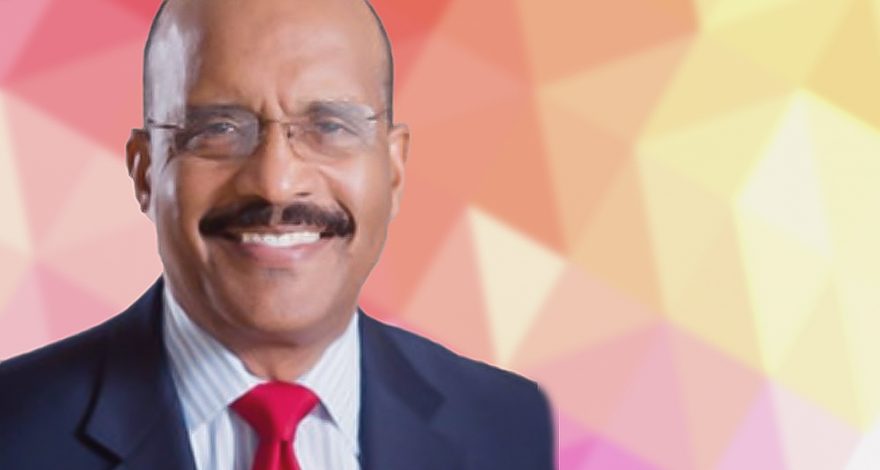 A Visit with Ed Lewis

You grew up in Memphis and were a reporter for the Commercial Appeal. What did you learn as a reporter that helped prepare you for a career in public affairs?

There’s a lot to unpack but one of the things I understand better is what a reporter is looking for in writing a story on deadline and how, as a spokesperson, I can help them do their job. For instance, when reporters call for a company comment, they only need at a short statement with two or three sentences, not a book. In the process, it forces us to boil down our message. I’d like to think my reporting experience taught me how to craft statements and news releases quickly and clearly. That’s especially important for communicators in D.C. We have to stay abreast of the three P’s – policies, positioning and people – when we’re promoting our message, opposing a harmful policy or deciding when it’s best to get in or stay out of a developing story. We could spend a day discussing how we manage crisis communications in D.C. That’s a topic for another interview. Although some relationships with media may be adversarial, I can’t say enough about the value of knowing key journalists and building trusting relationships.

You’ve also been a speechwriter. Any tips on that craft?

It helps if you know the person giving the speech. I always began by interviewing the person I was writing for. I’d ask them to consider me their alter ego. Then it’s a matter of gathering facts, knowing the audience and time constraints, whether our talk was simply to educate or a call to action. Jokes rarely work. Finding a good hook that connects with the audience is better. I found it helpful to read other well-written speeches to look for interesting phrases or new terminology. Speech writing is like a long road trip. While you know the destination, you aren’t sure what you’ll discover along the way.

You developed a communications plan that became the basis for a multimillion-dollar corporate image campaign for Nissan North America. Tell us about that.

This was in the 1990s, at a time when there was a great fear about competition from Japanese automakers selling vehicles in the U.S. Back then it was sometimes called “Japan, Inc.” We wanted to reassure U.S. customers and elected officials that Japanese companies were not a threat but your “neighbor” because we were building vehicles here and providing good paying, stable jobs. The program was aptly called “Nissan Neighbors” and blossomed into an advertising, marketing and communications program including messaging aimed at Capitol Hill.

Toyota has recently had to recall nearly six million cars worldwide that have a fuel-pump issue. Are recalls of this kind something you just have to accept as part of being a policy communications professional in the auto industry?

Communicating safety recalls clearly and effectively to the public is an important part of being a policy communications professional in the auto industry. We take safety recalls very seriously and encourage our customers to do so as well. We work hard to help customers understand what’s being recalled, what the risk to vehicle safety is, and that it’s important to bring their vehicles back to the dealer as quickly as possible when the remedy is available. All in all, customers seem to appreciate it when we call a problem to their attention so it can be fixed.

We’re involved in a national conversation about diversity, equity and inclusion (DEI). Any thoughts on that?

It’s refreshing and long overdue. And I’m optimistic. We’ve turned a tragedy into something good. I’ve had more frank and open conversations about social justice and our country’s history of systemic racism in the past six months than I’ve had in the past decade. And I believe these conversations could have broader, positive effects in other areas of our common humanity.

As our election just demonstrated, our politics have become really vitriolic and tribal. Throw in worries and anxiety about the pandemic, loss of life, the economy and being shut in only make matters worse. I just finished reading Ezra Klein’s book, Why We’re Polarized, which I highly recommend. Klein says that because we have become so tribal, especially in Washington, we have changed the way we reason about the policies we support or oppose. Outside the beltway people think in terms of what a given policy “will do for them.” But in Washington we’re more concerned about what our position “says about me.”

So what makes you hopeful?

What makes me hopeful are the kind of interactions we’re having. Whether about social injustice or living through and coping with the pandemic, we are having thoughtful conversations even though they may be on Zoom. We’re learning that we can’t ignore challenges we face or hard truths. Listening to one another is essential if we’re going to solve our common problems. That makes me optimistic.