A Visit with … Heather Whitpan 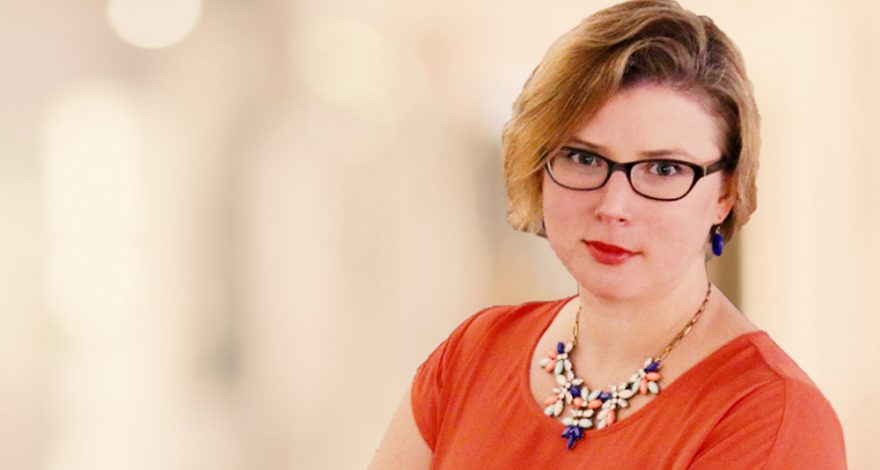 A Visit with … Heather Whitpan

You have a serious theater background. Is that a little unusual among public affairs professionals?

Yes, I’m kind of the antithesis of the typical political or policy type, though I’ve always been interested in politics. In college, at Indiana University of Pennsylvania, I helped organize something we called a Free Zone, which was where we had informal coffeehouse conversations about politics, with people with different views. Students were passionate about politics then, but not as passionate as they are today, so we didn’t have a lot of trouble keeping the students from killing each other.

But you have stayed active in theater since then, too, right?

I’ve been an actor and costume designer and, since 2008, the founder of LiveArtDC, where in a collaborative effort, we write and produce plays. All this has been concurrent with the other work I was doing. I have to make a living, and at the end of the day, I have to feel good about the work I do.

I became office manager for a small law firm in Silver Spring, Md. But pretty quickly, I became a trust clerk, meaning I managed the bank accounts of incapacitated adults (for the most part, people with dementia who didn’t have family to take care of these things for them). And that was rewarding. I felt like what I did was meaningful and important — which is how I feel about my work for the Solar Energy Industries Association.

What do you enjoy most about it?

It’s been great watching this industry grow over the last 10 years. It’s been a fun ride, not without some bumps along the way, but the industry keeps growing and that is exciting. There are a lot of reasons to feel good about what we do.

A couple of years ago, with women from member companies, we formed what we called the Community Engagement Committee, to increase the number of women in the solar industry. Like a lot of STEM-related industries, ours is very male-heavy, and we want to change that. We got a big boost in our efforts in January 2017 when Abby Hopper became SEIA’s new CEO. She has made diversity a priority in a serious way. She has put the spotlight on the issue, and while we’re still not perfect, our sister organization, the Solar Foundation, reports a steady rise in the number of women in our industry, and that’s gratifying.