A Visit With … Julia Richardson 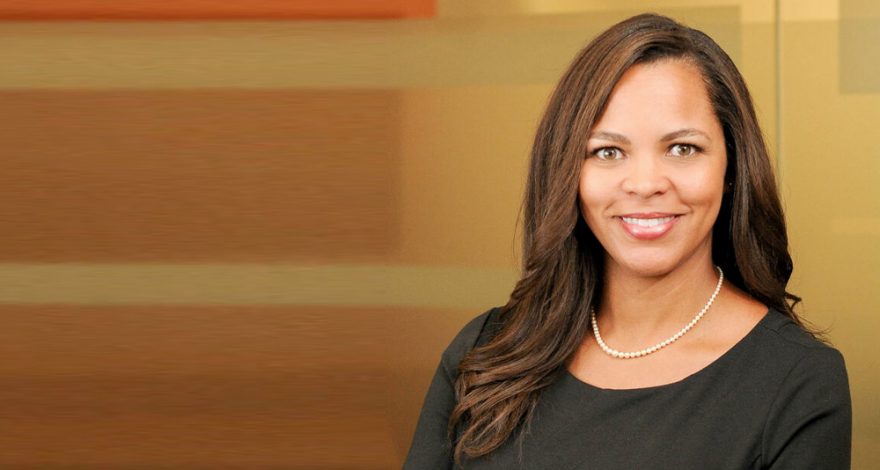 A Visit With … Julia Richardson

Your first job was in law enforcement?

That’s right. I had originally planned to study business when I was at the University of Florida. But I found other subjects more interesting, so I ended up majoring in criminology and minoring in sociology. I’ve always been fascinated by people and their interactions, which is what the social sciences explore. So my first job out of college was as a probation officer. I’d go to the jail at 4 a.m. and interview people who had been arrested the night before. Then we’d use that information, mainly about their support system within the community, to determine whether or not they should be released on bail.

What led you to go to law school?

I worked on campaigns and as a staff member of the Florida legislature, so I had some experience in politics. With my experience as a probation officer, I’d always been around the law and legal issues. It just seemed like a natural fit for me, the way business wasn’t. So I became a lawyer.

You worked for the Senate Rules Committee under the chairmanship of Chuck Schumer. Tell us about that experience.

One thing I can tell you about Chuck Schumer. As you might have heard, he’s ridiculously smart. But this you might not have heard: He got a perfect score on his SATs — and he’s very proud of that. It was a great experience and great preparation for the rest of my career. It’s great to know how the legislative process really works, from the inside.

And working at the Federal Election Commission must have been a great experience for someone who would go on, as you did, to be a PAC manager.

It certainly helped me understand how the FEC functions, and based on what I learned there, I have some advice for other PAC managers. You should never assume that “what we’ve always done” means something is correct or legal. You always need to take a fresh look at your processes and policies.

And if you have a question about compliance?

PAC managers need to understand that the FEC isn’t out to get you. Every PAC has a designated analyst who is there to help you, to answer your questions. You can also call the FEC’s “info line” with questions, and you don’t even have to tell them who you are or who you represent. You can say you’re “from a trade association,” and that’s okay. They aren’t there to gather information to use against you. Most of the complaints come from their own investigators or from your critics from the outside. They’re not the result of things you might have said to them when you ask for their help.

What do you wish the general public understood about campaign finance?

I wish they understood what PAC managers know, which is that candidates cannot legally take corporate money. But you’d never know that to listen to a lot of our politicians today. They can’t take corporate money anyway. They can take contributions of no more than $5,000 per election not from corporations but from their political action committees, and the PAC money comes from employees who donate voluntarily. So it is no great sacrifice anyway, considering the limits. By the way, some of those candidates who have announced that they won’t take “corporate money,” still receive money from their party’s leadership PAC — which often take funds from corporate PACs. But because there is a pass through, they can take the money and not talk about it. So it is misleading.

The National Association for Behavioral Healthcare (NABH), where you work now, has been around much longer than people probably realize.

It’s true. We were founded in 1933, originally to represent private psychiatric hospitals. Today our membership and our mission is much more diverse, representing public as well as private hospitals, clinics, and treatment centers, and a lot of our policy emphasis these days involves addiction. About half of the people who suffer from addiction are also dealing with mental health issues. We’re working to increase access to care, specifically to push for better enforcement of the Paul Wellstone and Pete Domenici Mental Health Parity and Addiction Equity Act (MHPAEA).

Tell us about that.

As background, the Mental Health Parity Act of 1996 requires that insurance policies’ limits on mental health benefits be no lower than those for medical and surgical benefits. The MHPAEA or 2008 preserved the 1996 law’s protections and added other significant protections, such as extending parity requirements to cover substance use disorders. In addition to lobbying for fully enforcing the MHPAEA, we lobby Congress to pass other parity-related measures that affect both public and private health insurance programs. You can learn more about this in our Removing Barriers to Care resource, as well as in our 2019 Legislative and Regulatory Priorities.