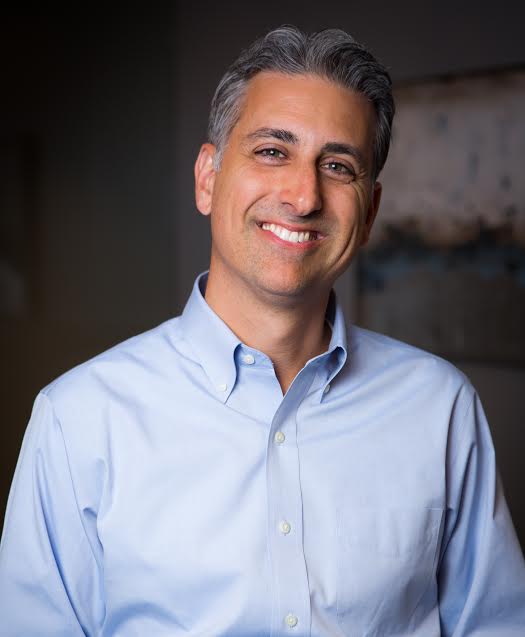 A Visit with Tom DiGangi

What does Gordian mean?

It’s from Greek mythology, referring to “cutting the Gordian knot.” We solve seemingly impossible problems for our clients and customers. We have more than $1.5 billion in construction work being completed each year. About 75 percent of that is work on public projects, and about 25 percent for private companies or nonprofits.

From Berlin, New Jersey, which means you root for Philly sports teams and, in the summer, you go to the South Jersey Shore.

At the Council’s State and Local Government Relations Conference, you talked about the difference between formal and informal rulemaking and how that affects business. Can you elaborate?

Sure. Policy in this country — at all levels of government — is set either through law and legislation or through regulation, or rulemaking. You’d think this is understood, but often it isn’t. Legislation, obviously, is the work of the legislative branch of government, whether at the local, state or federal level. But informal rulemaking — which is generally referred to simply as regulation — is the work of the executive branch of government, where there is a far greater degree of discretion. The agencies of the executive branch determine the guidelines or procedures by which a law, for example, is to be carried out or enforced. And that’s where the real work of so much government action is accomplished. It’s the administrative part of the equation. There are far more regulations established by agencies than laws passed by legislatures.

The general public tends to think of lobbyists influencing elected officials, but not influencing what are known as “bureaucrats.” Bureaucrats are thought of as cold and unapproachable and impervious to influence.

The public might think that, but I hope public affairs professionals don’t make that mistake. To be effective, a lobbyist has to be able to deal with the legislative branch of government but also the executive branch, and that is usually done through relationships with people at all levels of the agencies — not just the secretary of this or that agency, but the department heads and the staff.

And it is to their advantage as well as yours to forge these relationships?

Definitely. You need to understand what the agency is trying to accomplish with a regulation, if only to make sure you are compliant. But you also need to understand it, so you can talk with them about how the way a rule is being interpreted or implemented affects your own business. They need to know that in order for them to succeed. You need to educate the agencies just as you need to educate members of a legislature. Maybe more so.

What was, for you, the biggest eye-opener of this past presidential campaign?

What got my attention was the role of “fake news,” and coming to understand where people these days get their information. That’s a big shift over the past several years. It’s troubling how much people are in their silos in terms of where they’re getting their news. They are getting their information from sources that we weren’t even aware of a few years ago, and we need to understand these shifts to know how to position our messaging as we move forward. It’s just too early to make any predictions about any of this, but we better follow it closely.

Do you want to recommend a book you’ve found helpful in understanding politics, history or business?

I really loved Founding Brothers: The Revolutionary Generation by Joseph Ellis. It’s a great look at how our federal government was established — how messy and personality-driven the process was. Our nation was founded by really strong personalities, arguing forcefully for the positions they took as they negotiated their way to a conclusion. It should be required reading.