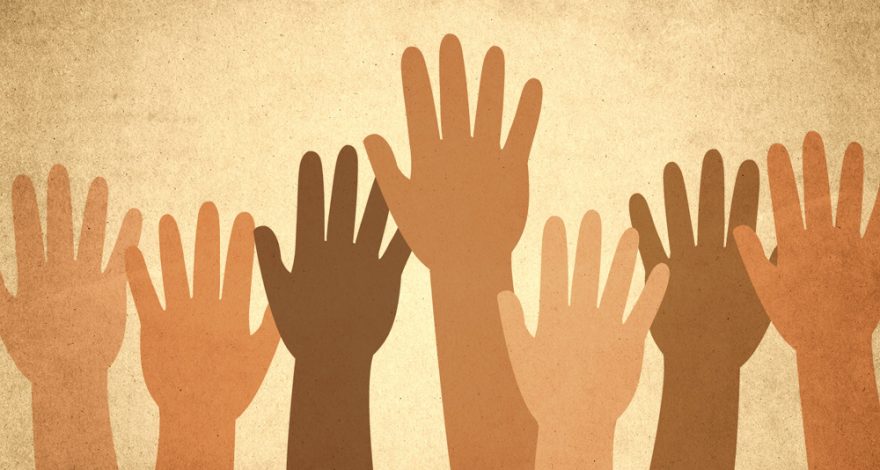 The Black Lives Matter demonstrations in a very short time have changed Americans’ expectations of companies whose products and services they buy. Almost one-fifth (17%) of 1,500 consumers surveyed by Ipsos in June say one of the top three factors they consider in deciding whether to buy something from a business is its commitment to equality of opportunity for ethnicity and gender.

That’s up 35% from just two weeks earlier. And six in 10 consumers want a brand’s messaging to educate the larger public about systemic racism.

Other recent survey results reflect these changes — and consumers’ expectations.

And they won’t be hoodwinked. Consumers want such expressions of support to reflect genuine company commitment: 42% of participants in Ipsos’ survey say they have investigated the actual performance of brands they follow. Sixty-one percent of young adults say they have done their homework in this area, and 68% of African Americans say they’ve done so.