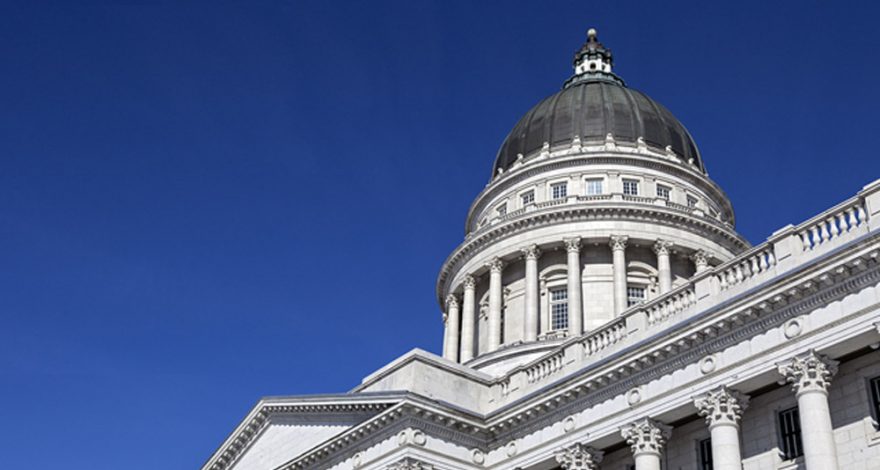 And if so, why and how? In search of answers, researchers from the University of Munich studied the performance of governors of U.S. states between 1960 and 2009 — 446 in all, 48 of whom were in business before they entered politics. These governors were compared based on a range of economic indicators.

By way of background, the research team reports, 10 of the past 20 U.S. presidents (pre-Trump), 55 of 100 senators and 21 of 50 governors fit a pattern. They had law degrees but sought political office at a young age, which meant they racked up extensive public sector experience but almost no private sector experience. (The reverse is true, of course, of our current president who is also a non-lawyer who based his campaign for the presidency on the supposed strength of being a nonpolitician.)

The bottom line: It is plausible to expect that governors with a business background “will be more successful when it comes to economic policymaking” and that economic conditions will improve during their tenure. CEO governors succeed because they differ from “career politicians” in their respective economic policy competence.

A business background can enable a governor to know “what is key to growing businesses and jobs” and “make more sensible economic policy choices.” Finally, CEO governors differ from those with only public-sector experience not just because they can recognize “economy-boosting policies, but in their willingness to adopt them.”