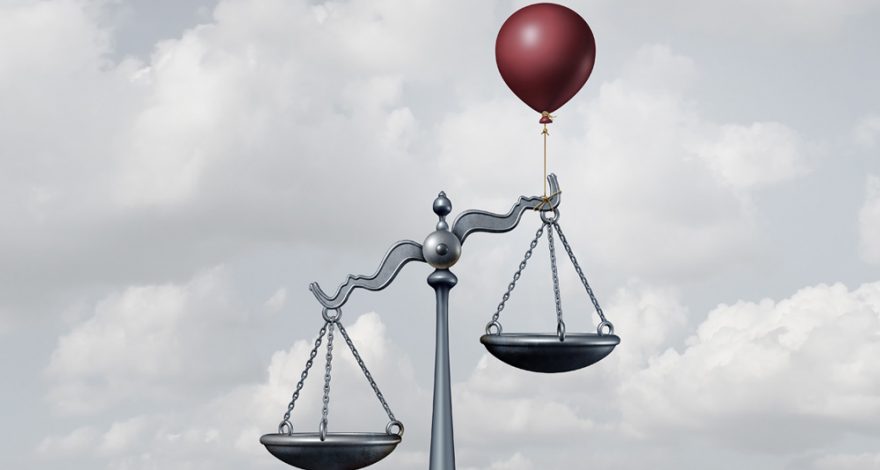 Reformers who want to “clean up” our campaign finance system usually do so because they want elections to be fairer and more competitive. They want to limit the role of money in elections — especially money from “special interests,” by which they almost always mean contributions from corporations and their PACs and senior executives. But evidence that the reforms they favor have the opposite effect — favoring incumbents over challengers — continues to pile up.

Political science professors from the University of Missouri have studied almost 66,000 state legislative races over three decades, ending in 2018, looking at the effects of state laws that limit contributions from corporations and individuals and that provide some form of public funding. The researchers also arrived at a view of the 2010 Citizens United Supreme Court decision that challenges the conventional wisdom.

The researchers found “no support for the claim that reforms benefit challengers in state legislative elections.” In fact, they discovered “strong pro-incumbent effects from both full public financing and prohibitions on corporate independent expenditures,” when incumbents already have significant advantages over challengers.

Also, “prohibitions on corporate independent expenditures do have a significant and detrimental impact on the competitiveness of state legislative elections, decreasing the probability that the incumbent vote share is less than 60% … by almost 6 percentage points.” Most elections involving an incumbent seeking reelection aren’t close, so “this effect is significant given the infrequency of such close races.”

Full public financing, the researchers write, reduces the probability that an incumbent state legislator is defeated by 2.6 percentage points. Likewise, prohibitions on corporate independent expenditures pre-Citizens United not only reduced the frequency of tight elections; they also lowered the probability of incumbent defeats by 3.6 percentage points. These unintended effects (or unexpected, at least among pro-reform interest groups) are significant given that only 5% of incumbents running for reelection were defeated in the 33 years of state legislative elections examined in this study.

The results “stand in contrast to erstwhile arguments for campaign finance reform and much of the popular angst directed at the Citizens United decision.” Instead of making races more competitive, “clean money reforms appear to further entrench incumbents — and rather than hinder electoral competition, the Citizens United decision significantly reduced the incumbency advantage” in these races.