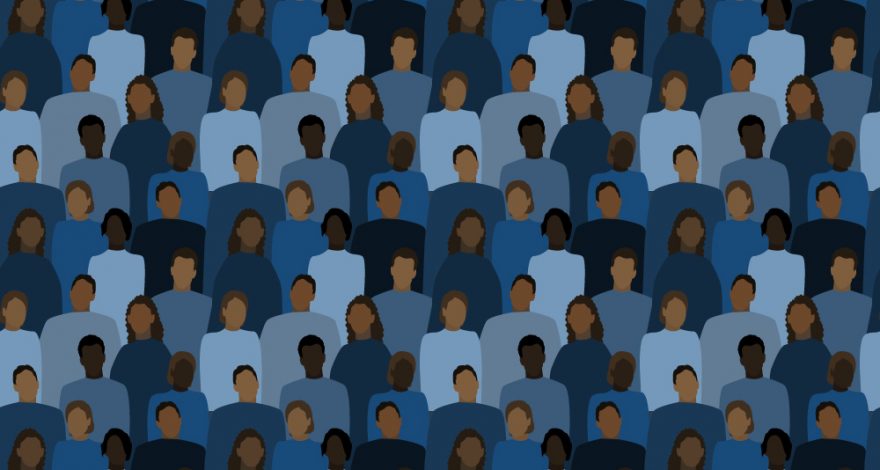 For Kenny Thompson Jr., it was just another day at PepsiCo. Thompson had his usual internal team meeting on Zoom in the morning. And then there were what he calls his “cross-functional meetings,” also on Zoom, with associates at the PepsiCo Foundation, at the company’s engagement and diversity office, and at its communications department, to discuss — for example — its get-out-the-vote initiatives. There was a phone interview (for this story) and then a call with the NAACP.

“There was no agenda for that call with the NAACP,” says the senior director and head of external affairs for PepsiCo North America. “I would just be checking in” with the civil rights organization that, founded in 1909, is almost as old as PepsiCo, whose roots stretch back more than 100 years when a North Carolina pharmacist patented a soft drink.

“I like to see what’s going on with [the NAACP] and what needs to be done,” Thompson says. “They’re partners of ours in our own attempt to advance the cause of racial justice, and you have to put effort into any such relationship.

“And you have to be thoughtful and deliberate. You can’t just decide to crank out a press release about an issue like this when it happens to be in the news — not if you take the issue as seriously as this one deserves.”

PepsiCo is only one of many companies that have received favorable attention for their racial and social justice efforts since the death of George Floyd in May and the demonstrations that followed. By August, 44 Fortune 100 companies had announced that they would make significant monetary contributions to organizations such as the NAACP.

The largest commitment is Bank of America’s four-year, $1 billion pledge “to help local communities address economic and racial inequality accelerated by a global pandemic. The programs will be focused on assisting people and communities of color that have experienced a greater impact from the health crisis.”

PepsiCo has announced a $400 million initiative that over five years will, among other goals, expand its black managerial ranks by 30%, adding at least 250 black associates to managerial roles, including a minimum of 100 executive positions. Comcast is dedicating $100 million over three years to diversity, equity and inclusion programs, which includes grants to and partnerships with civil rights groups and an acceleration of its own hiring and training efforts.

Like so many companies intensifying their efforts and being praised for doing so, their commitment to the cause predates the tragic events of this past spring. And they aren’t just writing checks to admirable nonprofits; they are also taking pains to make sure their internal operations align with their public statements and match their rhetoric. It is not enough to tell other organizations what they should be doing.

“This is a moment of racial reckoning for this country,” says Juan Otero, Comcast’s vice president of diversity and inclusion. “Our company’s commitment to systematically addressing diversity and inclusion issues goes back more than 10 years, so we have a long history of working on these issues. It’s a natural outgrowth of our founder’s ‘people philosophy,’ our philosophy of investing in people.”

“We have internal as well as external diversity committees, which try to identify ways to move progress forward,” Otero says. “Intentionality is driving the augmentation of efforts we were already making. We’ve been cognizant of this need [for greater diversity and inclusion] in our society but not always cognizant enough, as a company and as a country. The public now understands that companies can be agents of social change. They expect us to be agents of social change, and we are trying to do that.”

“This is a brand management issue,” Otero says. “It’s one thing to post a sign that says Black Lives Matter. But if you have nothing of substance to show for it, you will be called out for it on the Twitterverse and elsewhere — and rightly so.”

Thompson says that one reason he wanted to work for PepsiCo was the company’s “proven record of commitment to big issues,” according to the former special assistant to President Barack Obama and director of message events in the office of Vice President Joe Biden.

“When I was at the White House, whatever the issue was — social justice and the environment, for example — someone from PepsiCo was always there at the table, making a contribution to the discussion,” Thompson says. “So this isn’t a one-time thing for the company. It’s part of a long-term commitment, and it is exciting to be part of this effort to move forward, forging relationships with community colleges and with local organizations so we can build the infrastructure to make meaningful change happen.”

PepsiCo plans to ramp up its partnerships with historically Black colleges and
universities, dedicating $25 million in scholarships, and to double its spending with Black-owned suppliers. Setting goals like these is crucial if you want your organization’s efforts to be taken seriously. “You have to establish specific objectives and go public with them,” Thompson says. “Transparency is the guardrail that will hold you accountable.”

Jacqueline Gilbert, a professor of management at Middle Tennessee State University, says the public “needs to know not only what you say your program is, but what your plans are for achieving your goals and how this will unfold over time.” Gilbert has studied workplace diversity issues for more than 20 years and written for scholarly journals about the challenges they represent. “Messaging won’t work in the absence of a planned initiative that has real substance. And when you are putting your program together, the top person in the organization has to champion the effort or people will resist it because they can, and, in hard times, managers will abandon it.”

Consistency and genuine respect for others are also vital. “You need to actually care,” Thompson says. “That should be obvious, but it is never enough to just make statements. You also have to care about your relationships with the other organizations you’re working with. You don’t just be in touch with them when you need something or when they need something. When this stuff gets difficult, as it will, you need to know who your friends are, and they need to know you’ll be there for them and are in it for the long haul.”

Just talking about questions of racial justice can be difficult. “We have an amazing ability in this country to not talk about our history,” Otero says. “That has to change.” Frank and open conversations are awkward enough in the workplace, Gilbert admits, so safe spaces have to be created where such give-and-take can take place.

Productive efforts usually involve regular meetings that involve HR so that there’s a protective layer between employees and their bosses. “The companies that get it right are the ones that encourage a sense of real ownership in the company, so workers can offer honest insight and want to do so because they really care,” Gilbert says. “It has to go beyond rhetoric, and it has to lead somewhere, in terms of recruitment, retention and promotion.”

Unfortunately, too many organizations trying to foster a culture of diversity and inclusion don’t realize how challenging that can be. “You have to have listening sessions where everyone feels empowered to speak, and these can be tough if they are honest and fair,” Otero says. “Some of this will be painful, and we have to extend charity principles to each other as we do this. And you have to be aware not to put undue pressure on people of color in your organization to just tell you what to do. It doesn’t really work that way.”

Organizations have been eager to make employees more sensitive to matters of racial justice and are introducing training programs designed to help in this effort. But Gilbert cautions against ones that seem unnecessarily confrontational. “Any training that pits groups against each other won’t work well,” she says, “because people will feel blamed [for deep-rooted social problems] and they’ll think about things other than what is going on in the training. Training in diversity and inclusion should be nonthreatening and even fun.”

This is a time, the experts agree, for open and forthright conversations about race, diversity and inclusivity — conversations, not teach-ins, monologues and lectures. These exchanges must take place in all areas of life, not least the workplace, and extend outward, resulting in meaningful social change.

And productive conversations are ongoing, with results that develop as new information becomes available and conditions change. Thompson says PepsiCo’s efforts are “only the first of many steps — at least I hope so. That’s the intent.”

Public Affairs Council President Doug Pinkham says the commitments being made today by corporate America need to go beyond lip service. “This is a test of values. It is a rare opportunity for businesses to decide to what extent they will play a positive role — beyond increasing shareholder value—in our society. And it is more than a test of our values as organizations; it is a test of our society itself.”

“This is not a one-off moment for us,” Otero says. “And I hope it is not a one-off for a lot of companies and for our country and our culture. We want this to be a catalyst to kick off a dialog that doesn’t go away. This might be a moment, but it feels like a movement.”

The Foundation for Public Affairs 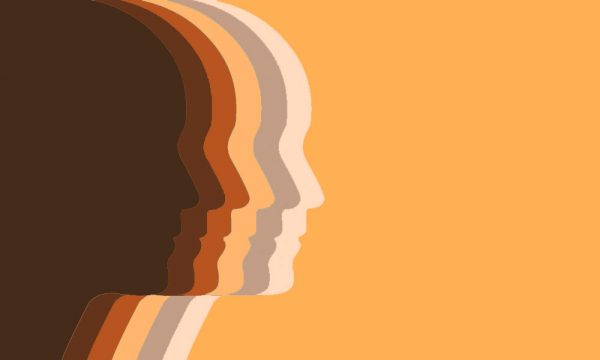 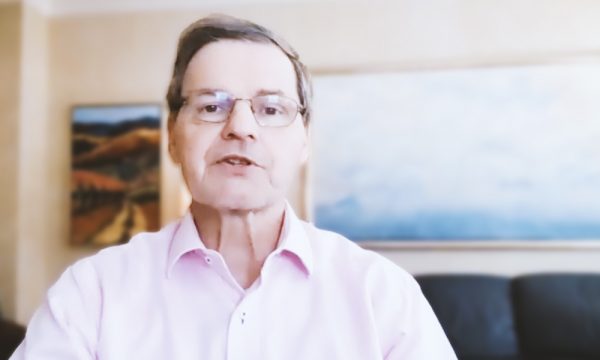