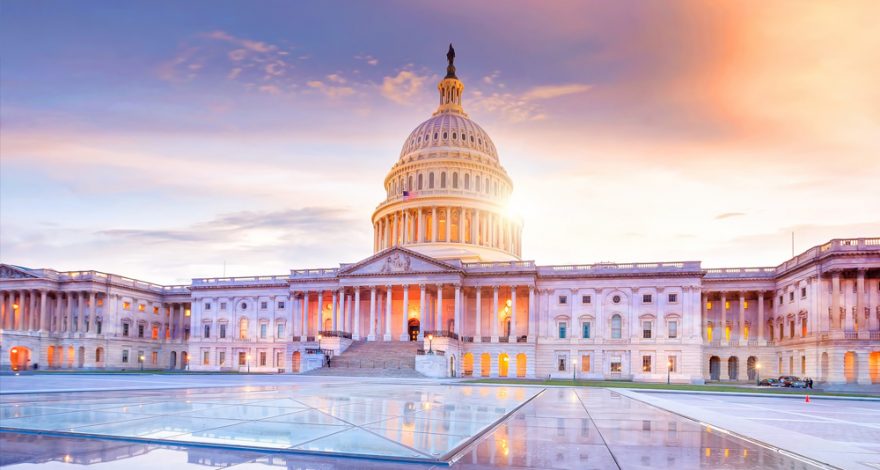 PACs Aren’t the Problem in Campaign Financing, But They May be the Solution

“There are two things that are important in politics,” said Marc Hanna, an Ohio industrialist and chief fundraiser for William McKinley in the 1896 and 1900 presidential elections. “The first is money, and I can’t remember what the second one is.”

We smile when we read that famous quote, but we also cringe. That’s because Americans have wrestled with how to fund elections for most of our country’s 245 years — and we still haven’t figured it out.

A major part of the problem with campaign finance reform is that advocates have never agreed on their primary goal. Should it be to force disclosure of all contributions? To limit candidate spending? Or perhaps the goal should be to ban political donations from corporations and billionaires?  How about banning self-funded campaigns?

Reformers have pursued these objectives for more than a century. But legislative breakthroughs — from the Federal Corrupt Practices Act of 1910 to the 2002 Bipartisan Campaign Reform Act —  have been narrowed down by the U.S. Supreme Court. Time and again the Court has ruled that political spending is a form of speech protected by the First Amendment.

So now, in search of a culprit, reformers have set their sights on a campaign finance method that is already heavily regulated — the much-maligned political action committee (PAC). But PACs shouldn’t be an easy target. PAC contribution limits to candidates are low ($5,000) and the same ceiling applies to money given by individual PAC contributors. PAC managers must follow detailed reporting requirements, with all donations being voluntary.

Politicians, including the 100+ Democrats who took the “No Corporate PAC-Money Pledge” in 2020, may claim they are foregoing funds from company-funded PACs, but in reality they are giving up money contributed by corporate employees who may be constituents. The companies themselves cannot donate to a PAC.

Meanwhile, after 147 Republican members of the House and Senate refused to accept the results of President Biden’s election, more than 140 corporate and association PACs (and counting) have announced they are halting contributions to those members or are pausing all contributions. In response, some pundits have expressed surprise that firms would stand by their principles and refuse to back business-friendly politicians who just happened to support an insurrection.

PACs are also getting flack from shareholder activists that believe companies should stay away from politics altogether because the reputation risks are too great. They point to the current PAC boycotts as evidence of how dangerous the terrain has become. At least one company, Charles Schwab, has chosen to shutter its PAC and end all political contributions because of the controversy.

But before everyone piles onto the scrum, let’s consider for a minute what a world without PACs would look like:

The 2019 Corporate PAC Benchmarking Report, published by the Public Affairs Council, showed that 94% of corporations don’t give money to these groups and many have policies forbidding them from doing so. Why? In most cases, major brands don’t want to be associated with entities that are controversial in their funding, leadership or messaging.

So what would the public think about a “Save the PAC” movement? To the surprise of most critics and some allies, a 2020 Morning Consult/Public Affairs Council poll confirmed that a solid majority of Americans (55%) approved of PACs and only 23% disapproved. The most accepted funding method was self-funded campaigns with 70% approval, followed by individual contributions with 67% approval.

Behind PACs were super PACs with a 40% approval rating and “using tax dollars to fund campaigns,” which garnered only 28% approval.

The fact is, money does matter in politics and there’s no point in trying to eliminate it. But if reformers want to improve transparency and honesty, limit corruption, and encourage a system in which bipartisanship is possible, they ought to recognize that PACs reflect a rare attribute in Washington: campaign finance reform that works.

Upcoming Webinar – Boosting Virtual Relationships and Recognition through the PAC