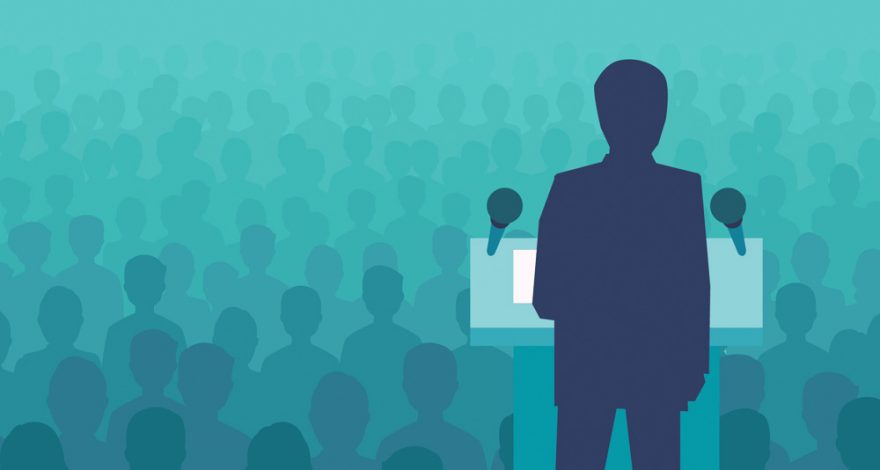 Less than 1 percent of the adult population gives $200 or more to political candidates during a given election cycle, and the extent of their “buying power” is something of considerable concern to recipients as well as donors.

That’s especially true for candidates who pride themselves on being too pure to take money from big donors, super PACs and corporate PACs.

There is “little evidence that donors ‘buy votes’ or exhibit a corrupting influence on politicians,” according to a survey of the literature by two political scientists from Virginia Commonwealth University and Rowan University. But there is some indication that courting the support of small donors leads to “ideological extremism” by the candidates.

But is it true? Do small donors push candidates to extreme positions?

To find out, the researchers studied the behavior of senators who, unlike members of the House, serve six-year terms and “thus enjoy periods of time when they are not immediately accountable to their supporters.” That means there are periods when they are actively drumming up support and others when they aren’t raising money with the same intensity. The researchers defined small donors as those “who have given less than $200 cumulatively during an election cycle.”

The researchers’ conclusion: “We find that a senator’s behavior before Election Day impacts the amount of money they receive from small donors. Because small donors tend to be ideologically motivated, posturing to the extremes represents a viable tactic for mobilizing support from this subset of the electorate.”

However, “after Election Day this money does not have a discernible effect on a senator’s behavior. Thus, small donors do not necessarily cause a senator to polarize; but senators often strategically polarize to raise money from small donors.”

Once in office, they inch their way back to the center — at least for a while.