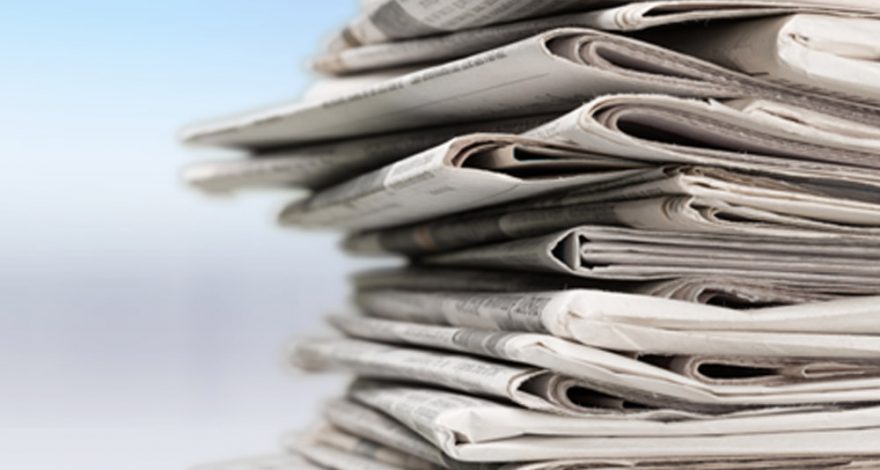 By now, we’re used to seeing columns on the right side of our newspapers’ editorial page, but the appearance of op-ed pieces in this format is relatively new.

The modern “op-ed” dates back to 1970, when The New York Times introduced it. Since then, an entire industry has emerged, especially in Washington. Think tanks specialize in producing them. In 2015 alone, the American Enterprise Institute placed more than 3,000 op-eds. And writers — often ghostwriters — are sometimes paid $5,000 to $25,000 to spin out these 700-word gems.

But do they really accomplish anything beyond making the person whose byline is attached to them feel good? Actually, they do, according to a Yale study. They really can sway opinion, regardless of the party affiliation of readers. They can affect the thinking with elites and non-elites — though they are “marginally more persuasive among the mass public.”

The research indicates “that op-eds do not merely ‘preach to the choir’ by only changing the opinions of aligned ideological adherents. Instead, we find that Democrats, Republicans, and independents update their opinions in the predicted direction of the op-ed and by similar magnitudes.” And the effect will persist for at least a month after the article has been read. The effects are not ephemeral.

Finally, the results of the study indicate that op-eds are remarkably cost-effective. The researchers estimate that, based on the cost of producing an op-ed, the number of people who read it, combined, and the probability of changing a reader’s mind, “the cost-per-mind changed ranges from 50 cents to 3 dollars.”