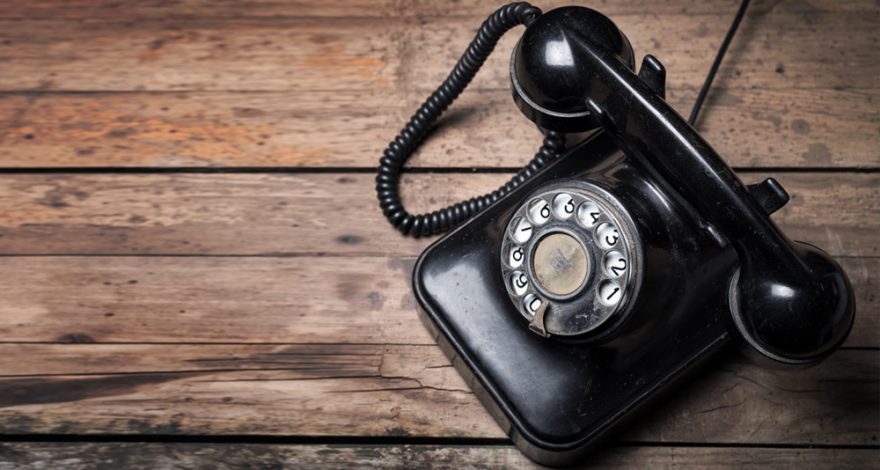 Do thank-you calls from nonprofits to their donors really help with donor retention and result in more contributions?

It’s widely believed that these calls do have these beneficial results, not least by fundraising professionals who work with organizations that raise nearly $300 billion in individual donations per year.

But a study lead by Anya Samek, an economics professor at the University of Southern California, finds no linkage between the calls and either of those presumed results. The researchers conducted field experiments with 67 public TV stations and a national nonprofit, making 500,000 thank-you calls between 2011 and 2016. The calls reached 75% of donors and were personalized, with the callers identifying themselves and their charity by name. They did not involve requests for additional gifts.

Fundraising professionals as well as the public predicted that thank-you calls “would increase donation probability in the next year by about 80%. In stark contrast, we found that the calls had no impact on subsequent donation behavior in either experiment. In both the public television experiment and the national non-profit experiment, the retention rate was about 30% and did not vary between the call and no call groups,” the study finds. A follow-up experiment, using a new, more explicit script, “did not have a statistically significant effect on retention.”

That the public was mistaken in its prediction is not surprising, but what about the professionals? One explanation, according to the researchers, is that professionals rely on anecdotal evidence — for example, recalling “the surprise donors conveyed after receiving a thank-you call.” They also put faith in evidence from surveys “in which donors assert that a thank-you call would increase their propensity to give.

“However, what people say they will do in surveys is not always aligned with what they actually do. A second potential explanation is that the majority of our respondents make thank-you calls, and they do not want to believe that their own practice is ineffective.”

The study does not suggest that nonprofits shouldn’t thank their donors. But the results do indicate that these organizations should not have unrealistic expectations of the results. Another possible take-away is that the public has become cynical about fundraisers and assume that thank-you calls are just another way to ask for more money.