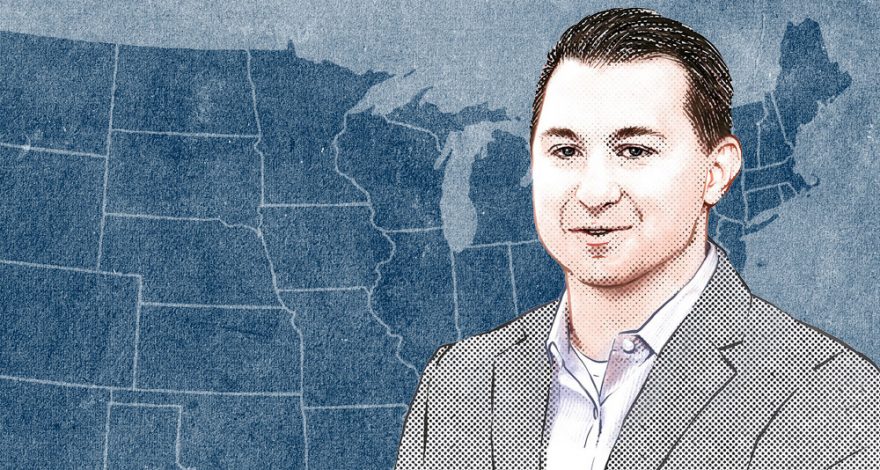 Who Are We Kidding? It’s the Divided States of America

Every four years we ask our president to do the same thing after a divisive election: unify the country. But I think we’re asking for the impossible because I’m not convinced most Americans want to be unified.

President-elect Joe Biden is saying all the right things. “I pledge to be a president who seeks not to divide but unify, who doesn’t see red states and blue states, only sees the United States,” he declared in his victory speech.

It’s the same theme we heard from President-elect Donald Trump in his election night victory speech four years ago. “I say it is time for us to come together as one united people,” he said. A couple days later, outgoing President Barack Obama weighed in on the theme when he invited Trump to the White House. “I believe it is important for all of us regardless of party … to now come together, to work together,” Obama said.

Unifying the country is not going to be easy considering the results. With votes still being counted, Biden is ahead of Trump 51% to 47% in the national popular vote. Next year’s Senate will be divided 52-48, 51-49, or 50-50 depending on the outcome of the runoffs in Georgia in January. And even though there are a few outstanding races, Democrats are likely to have a 51% to 49% majority in the House of Representatives.

I know control of Congress isn’t usually measured in percentages, but it’s to prove a point. We are a divided country.

Any discussion about “coming together” is usually based on the premise that unity is a universal desire and a requirement. Yet beyond the votes and the partisan divide, it’s not clear voters have an appetite for coming together.

I’m not even convinced the country could agree on a definition of unity. I think it’s probably similar to the difference between the dictionary definition of compromise and peoples’ attitude toward it.

What used to be “a settlement of differences by mutual concessions; an agreement reached by adjustment of conflicting or opposing claims, principles, etc., by reciprocal modification of demands,” according to Dictionary.com, has become a game to hold out until the other side gives in or your side gains enough power to steamroll your opponent.

People and politicians don’t want compromise. They want the other side to agree with their position and then call it compromise.

After the mixed bag of results in these elections, neither party has the incentive to be conciliatory. Democrats are emboldened by defeating an incumbent president for the first time in 28 years and Biden receiving the most votes for a presidential candidate in history. Republicans are riding a wave of excitement after outperforming expectations to come within a handful of seats of a House majority and being in position to control the Senate for another two years.

Even if Democrats capture both Georgia seats and control the Senate, Washington will be functionally gridlocked for the next couple of years. That’s good news for companies and associations that prefer the status quo over revolutionary changes. But it’s also bad news if unity, bipartisanship, and compromise are required to address the big challenges the country is facing.

Politicians usually get blamed whenever gridlock is discussed. But at some point, voters have to take at least partial responsibility for what happens in Washington.

Most members of Congress are trying to be responsive to their constituents and I don’t see a lot of evidence that voters are incentivizing compromise. Members who work across the aisle are at immediate risk of drawing a stiff primary challenge from the base of their party.

So if “coming together” means real compromise, I’d expect a backlash from voters who wanted their member of Congress or their president to hold out for a better deal instead of working with people for whom they have no respect.