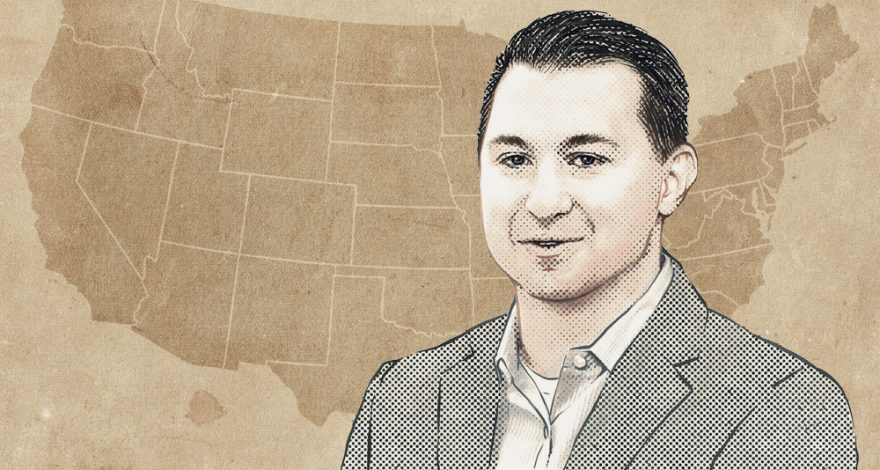 It’s natural for some Democrats to panic over the crowded field of contenders as President Trump stockpiles campaign cash. But even though the party is likely to go through many more rounds of infighting, Democrats are likely to be historically united in November 2020 and their nominee could even benefit from a protracted primary process.

Primaries can be expensive and divisive, but also beneficial. While often treated like the plague, primaries can be opportunities for candidates to hone their skills, build their campaign infrastructure and even learn to address messy parts of their background before reaching the big stage of a general election.

The 2008 Democratic presidential primaries arguably helped then-Sen. Barack Obama win the general. His expensive fight with then-Sen. Hillary Clinton forced both campaigns to organize in states such as North Carolina and Indiana, which didn’t host primaries until early May and weren’t previously regarded as battleground states. But the extended primary forced two well-financed campaigns to organize and laid the foundation for Obama to win both states that November. And, despite concerns that primaries could split the party, he had support from 89% of self-identified Democratic voters overall.

Looking back, there are probably few Democrats, outside the Clinton family, who think a relatively new senator from Illinois should have stepped aside for the former first lady in 2008 in the name of avoiding a primary.

Some Democrats might argue that 2020 is different because their nominee must prepare to take on an incumbent. But Bill Clinton, Ronald Reagan and Jimmy Carter won primaries before defeating presidents in the 1992, 1980 and 1976 elections, respectively.

This dynamic is not limited to presidential races.

Failed Senate nominees such as Todd Akin, Sharron Angle, Ken Buck, Richard Mourdock and Christine O’Donnell got much attention as products of competitive primaries, but they are not the only examples. In this 2020 Senate class, Republicans Bill Cassidy, Joni Ernst, David Perdue, Dan Sullivan and Thom Tillis all won competitive primaries before winning general elections in 2014. And three of them defeated incumbents.

Rep. John Yarmuth of Kentucky had the right idea when assessing the 2020 race against Majority Leader Mitch McConnell and encouraging multiple Democratic candidates to enter the race. “I think you have to sharpen your skills to the highest level to take on Mitch, so a primary would be helpful,” the congressman told The Washington Post recently.

“If you can’t win the primary on your own [and need institutional party help], then you aren’t that strong of a general election candidate,” Rep. Tom Cole of Oklahoma told me years ago when he was chairman of the National Republican Congressional Committee.

There are obviously cases when primaries have hindered a party’s general election chances. It’s just far too early to know whether the 2020 presidential race is one of those instances. After Hillary Clinton’s primary with Sen. Bernie Sanders of Vermont, 89% of Democrats voted for Clinton in 2016. That was enough to deliver Obama his 2008 victory, but the result was obviously different for Clinton eight years later. Now that Trump is president, Democrats are more energized and united than ever in an effort to block him from a second term. In 2018, 95% of Democrats voted for the Democratic candidate for Congress.

Even with more than 20 presidential contenders in the race right now, that’s closer to the unity I expect on the Democratic side in November 2020 because of the power of a common enemy.