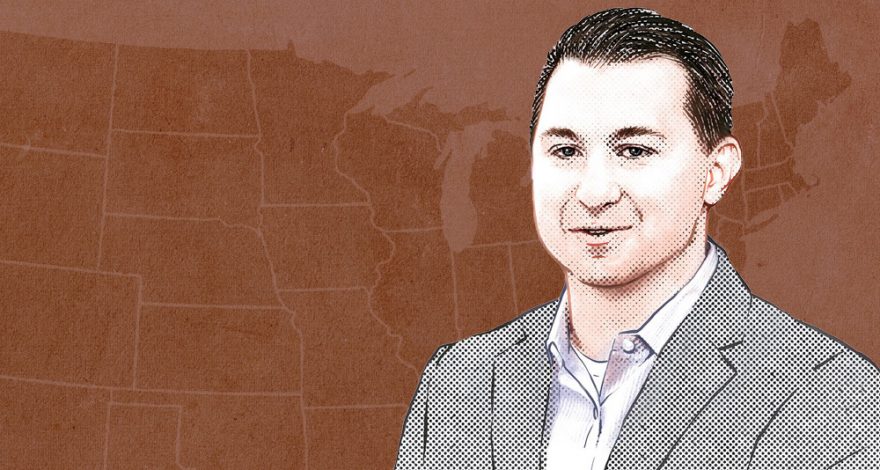 Inside Elections Baseline – Tracking the Trends

In the heat of an election, it can be tough to identify broad trends. There’s temptation to compare results to only the most recent election, and it has been hard to measure partisan performance in a holistic way.

Inside Elections has found a fun way to tackle these problems. It’s a way to identify a state’s partisan trend, but be warned, playing with the numbers can be addictive.

Inside Elections’ Baseline metric captures a clear picture of a state’s political performance by accounting for all federal and state executive election results. Baseline calculates the trimmed mean (the average after throwing out the highest and lowest results) of each party’s performance in partisan, contested statewide elections. It includes the four most recent general-election cycles in order to prevent a single election from dominating the metric.

Because the Baseline methodology calculates the most recent four election cycles, the 2014 Baseline includes results dating back to 2008. That means we can track a decade worth of elections from 2008 to 2018.

While party leaders would never be upset about a state trending in their direction, that list of states should be at least mildly concerning for the GOP. It shows Republicans haven’t made significant gains in any states carried by Hillary Clinton in 2016 or President Barack Obama in 2012. And only one of them (North Carolina) is considered a battleground.

While that list contains some solidly Democratic states, it also includes six states that President Donald Trump carried in 2016. And four of them (Florida, Georgia, Texas, and Arizona) are considered current or emerging battlegrounds. The trend in Virginia was confirmed by Democrats’ takeover of the Legislature earlier this month and solidifying (at least temporarily) that the commonwealth is no longer up for grabs.

Using Baseline another way, of the top 10 states where Democratic performance slipped the most compared to 2014, only North Carolina is considered a battleground. In comparison, Republicans are seeing slippage in some states where they can afford to lose ground, such as Alaska and Nebraska, but in emerging battlegrounds such as Arizona and Texas, too. Also trending the wrong way for Republicans is New Mexico, where President Trump’s campaign is determined to make a run in 2020.

It’s also interesting to compare the states with the closest Baseline advantage in the wake of the 2014 and 2018 elections.

Over the last four years, there’s been some movement in the battlefield. Colorado, Michigan, Nevada, North Carolina, Wisconsin, and Maine were all on the list of the 10 closest states after the 2014 elections, while Montana, Missouri, and West Virginia have since moved toward Republicans and Virginia toward Democrats.

Baseline isn’t a perfect metric. For example, it probably overstates GOP chances in Nevada because it includes Republicans’ exceptional performance in the 2014 midterm elections. But Baseline quantifies trends that are key to understanding future political coalitions, the 2020 landscape, and beyond.