Election Impact: Trump is the Flaw in Republicans’ Master Plan 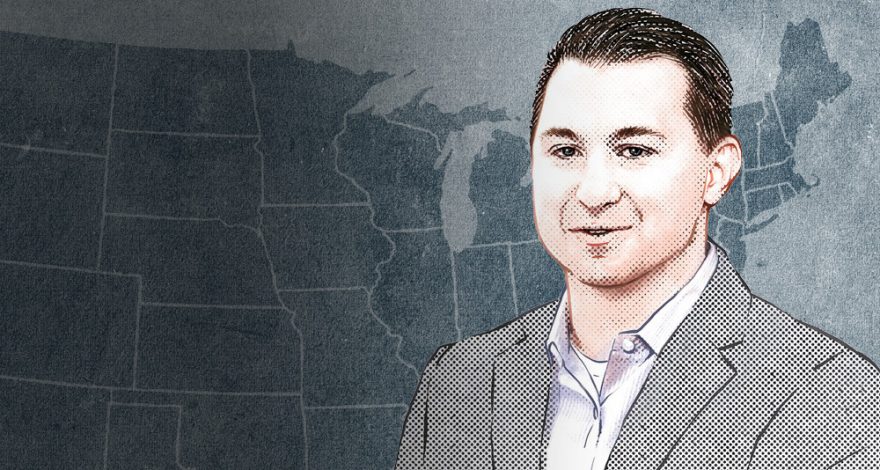 Trump is the Flaw in Republicans’ Master Plan

Republicans have a grand plan to win in 2020, but there’s just one person standing in the way: President Donald J. Trump.

One the eve of Episode IX: The Rise of Skywalker, I can’t help but make a Star Wars comparison to the upcoming elections. In multiple movies, the overconfident Empire rolls through the galaxy nuking entire planets with its powerful Death Star. But there’s always one small flaw that allows the rebels to destroy it. Instead of Republicans being vulnerable from a thermal exhaust port next year, they are at risk of losing because of a person, more specifically, their leader.

The Republican playbook is clear: make the 2020 election a choice between two unpopular things rather than a referendum on an unpopular president. That happens by getting voters to focus on socialism, Massachusetts Sen. Elizabeth Warren, a “government takeover of health care,” New York Rep. Alexandria Ocasio-Cortez, the partisan “witch hunt” called impeachment, or any other liberal bogeyman.

On paper, that looks like a reasonable, and arguably great plan considering Trump’s job approval rating hasn’t been higher than his disapproval rating since his first weeks in office and the president has a tenuous relationship with independent voters that could crumble if the economy slips.

But implementing the GOP plan will be difficult because of Trump himself.

While he agrees with the plan and the sentiment, Trump has the insatiable desire to be the center of attention. The president loves being in the news, at the center of discussion, and center stage behind a podium at campaign rallies. His consistent public profile could rally the GOP faithful, but will also inspire Democrats and remind them why they need to vote.

Trump is a turnout machine — for both parties.

Quite simply, I doubt the president’s ability to drive a single message over the course of the presidential campaign. Party strategists might get him to focus on socialism or whatever talking point for a while, but Trump gets easily distracted by other news and settling scores with foes.

As the presidential race heats up, Trump will do more rallies. That means more time in front of a microphone without advisers close to stop him before straying off topic. And GOP incumbents and candidates will have to decide whether to appear with him knowing they might get a couple sentences of public support that could excite Republican voters, but also risk the president straying into more controversial topics and overshadowing any good news with controversial comments.

Think I’m underestimating the president’s prowess? Heading into the 2018 midterm elections, Republicans wished that Trump would stay focused on the economy. Instead, he insisted on talking about migrant caravans in Central America. That lack of message discipline facilitated Democrats regaining a majority in the House through substantial gains in the suburbs.

The genius of the GOP plan is for voters to focus on something other than Trump, but that will be difficult as long as he is around a microphone. So whenever you hear Republicans being so confident in their political standing and path to victory, just remind them how that will be a lot more difficult than Luke Skywalker bulls-eyeing womp rats on Tatooine.