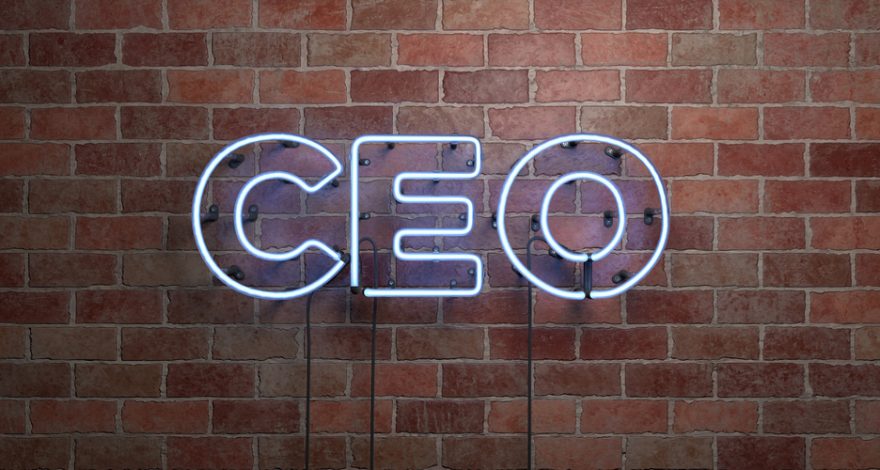 Business interests “have increased their direct involvement in the legislative process,” according to a new study from Arizona State University, which attributes this increase to an intriguing development: CEOs who are elected to Congress.

Mostly, with the exception of Donald Trump, we think of CEO politicians as men and women who ran for president or for their party’s nomination and lost: Ross Perot, Mitt Romney, Herman Cain, Carly Fiorina and Steve Forbes. But others have run for the House or Senate and won: The most notable of these might be Sen. David Perdue of Georgia, a former CEO of Reebok and Dollar General. Perdue is the only former Fortune 500 CEO in Congress. The rest are from less well-known companies but are nonetheless influential — and becoming more so.

From 1980 to 2014, for example, the share of former CEOs in Congress increased from 13.4 percent to 21.2 percent. Also, the likelihood that a CEO would win federal office doubled during the same period.

But does a business background matter? “Firms whose executives win federal elections experience significant positive stock returns around the dates of such elections and around the dates when Congress passes legislation introduced by their former executives,” the study finds. Unfortunately for those companies, their former executives are “not more effective at introducing or passing legislation.”