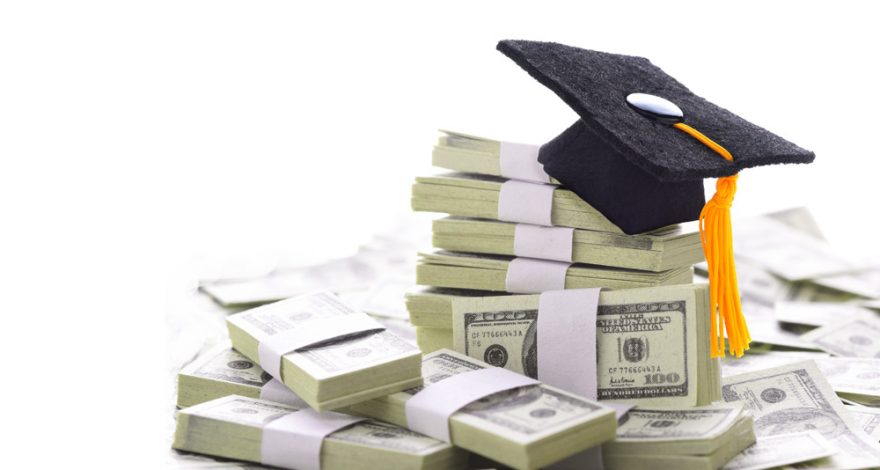 Colleges and universities spent just under $75 million to lobby Congress in 2019, Inside Higher Ed reports, which is $22 million less than they did in 2010. The number of institutions of higher learning that were hiring lobbyists also dropped, from 683 to 396.

A big difference, insiders say, is that before the drop, Congress was using earmarks when appropriating federal money. The year before Republicans banned the practice, colleges and universities received almost $2 billion in such grants.

“In 2010, Congress was still using earmarks in the appropriations process, and a lot of work was devoted to this particular part of advocacy,” says Terry Hartle, senior vice president for government relations and public affairs for the American Council on Education.

The decline in spending by colleges and universities “reflects an overall drop in spending on educational lobbying, including K-12,” according to Higher Ed. Its source is the Center for Responsive Politics, which reports that $81 million was spent last year on education lobbying, a drop from $109 million a decade ago. A partial explanation for the decline — besides the end of earmarks — is that Congress in 2010 was hammering out changes to the federal student loan program.

All this could change, of course. There’s talk that Democrats want to bring back earmarks but restrict their use to nonprofits. That would include many colleges and universities, so spending on lobbying could increase once again.