How to Say You’re Sorry 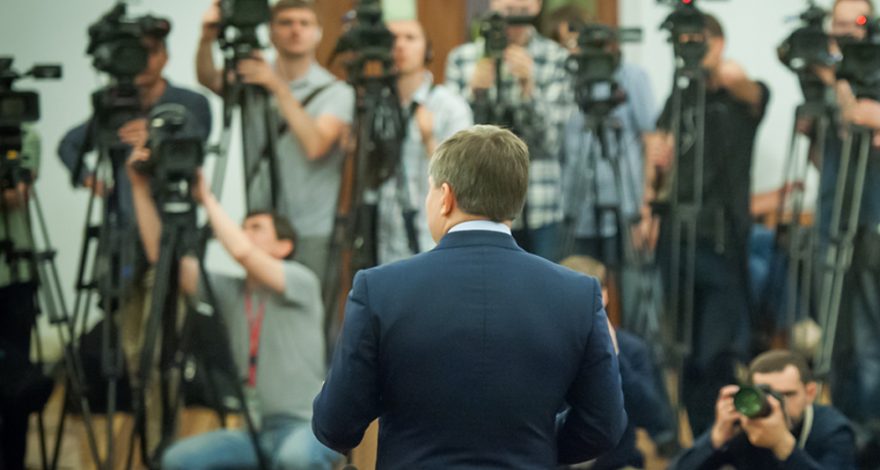 How to Say You’re Sorry

Maybe your company has never felt the need to apologize for something you’ve done. If so, don’t get cocky. Your time will come, and when it does, Ed Zitron, CEO of EZPR, offers some valuable advice.

Writing on The Future Buzz, Zitron says the main reason people — and the organizations they are part of — are reluctant to offer apologies is because they’re flat out scared. In personal relationships, the way this plays out is easily recognized.

Because people don’t want to assume responsibility for things they’ve said or done, they respond in ways that not only don’t make the party that has been harmed feel better; they make them feel worse. They’ll say, “I’m sorry you feel that way,” which of course shifts the burden to the other person, as if their reaction is the problem.

In the world of business, which includes the world of celebrities who are often pressured to offer apologies, the financial stakes are usually higher than in a domestic quarrel, so mea culpas become even more problematic. Offering a genuine apology becomes “an act of courage.”

Because people and organizations are afraid of repercussions: It’s like “thinking that if you don’t have a signature on a contract there was no agreement. If you don’t say you’re sorry, you’re not admitting guilt, and by abstraction you’re not guilty of whatever it is you might be asked to apologize for.”

By the same token, people will say, “I’m sorry, but …,” which in fact replaces the first two words with the ones that follow. Saying “I’m sorry you feel that way” or even “I’m sorry I made you feel that way,” are really ways of saying, “I don’t think I did anything wrong, and you’re at fault here.” Bottom line: Refusing to admit when you are wrong and putting the other party in the position of apologizing to you for something you did to them “is a form of abuse.”

With that out of the way, Zitron offers four basics:

“In whatever situation you find yourself where the end point is everyone being mad at you, nobody wants to know whether you had good intentions, nobody wants to hear the saga that led you to doing a bad thing. It doesn’t matter if you had some sort of justification for the thing you did wrong. People want to hear you’re sorry, they want to hear you’re doing something to fix it, and then they don’t want to hear anything more from you that doesn’t noticeably improve the situation.”

And never expect a great emotional catharsis once you’ve said you’re sorry. You’ll probably have to just wait it out and hope time heals the hurt. What you should never do is get frustrated and angry and keep yapping, “thus making more stuff for you to have to apologize for.”

Of course, if you represent Reese’s candy, none of this applies to you.

Related Article – Is the ‘B Corp Movement’ Changing Capitalism?