Is the Public Warming Up to Lobbyists? 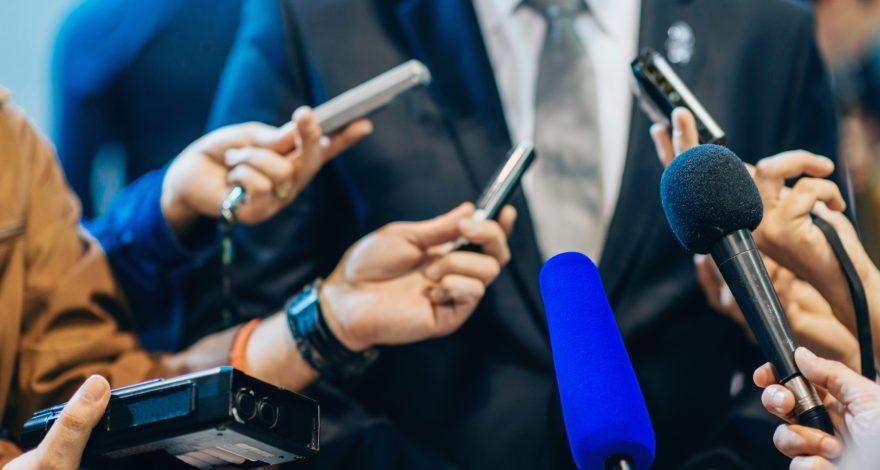 Is the Public Warming Up to Lobbyists?

Look past the abstruse mathematical equations, and you’ll find encouraging news in a research paper to be published in a forthcoming issue of Economic Inquiry.

Entitled “Repeated Lobbying by Commercial Lobbyists and Special Interests” and written by Thomas Groll at Columbia and Christopher Ellis at the University of Oregon, the paper looks at changes in lobbying practices in the U.S. over the past two decades, using the term “commercial lobbyists” — or “hired guns,” as critics call them — for what people in the profession think of as “contract lobbyists.” (They use the term “internal” lobbyists for public affairs professionals who work directly for corporations and associations. More than 40 percent of “internal” lobbyists’ time is spent on research — either monitoring government activities or monitoring what other interest groups and their lobbyists are up to. Lobbying, they say, is a “billion dollar industry with total revenues that exceed annual campaign contributions.”)

Sixty percent of lobbying these days is conducted by contract lobbyists, and the percentage seems to be increasing. Lawmakers are also spending more time raising money than tending to legislative duties. Members of Congress, for example, spend 30 percent to 70 percent (a wide gulf there!) of their work week on fundraising. This is lamentable, the researchers suggest, because it means they must rely more than ever on information supplied by lobbyists.

But here’s the fun part. Frequent interactions and close connections between lawmakers and lobbyists — which is sometimes portrayed by the media and seen by the public as “cronyism” — can be a good thing. In “absolute terms,” Gross and Ellis write, “citizens are actually better off with this cronyism.”

The researchers aren’t the most crystal-clear prose stylists, but the benefit seems to come from the fact that “the quality of political decisions and the level of social welfare may be higher,” thanks to the information lawmakers get from lobbyists.

In fact, the public’s sometimes “skeptical view of the observed personal relationships between lobbyists and policymakers is only partially correct,” because their interactions “facilitate socially valuable exchanges of information.” And the researchers support these conclusions not only by their own studies but also by drawing on the studies by others.

Maybe it’s a breakthrough, and maybe it isn’t, but it’s encouraging that there’s more understanding about what lobbyists actually do and why it is valuable.