Is There Life After Politics? 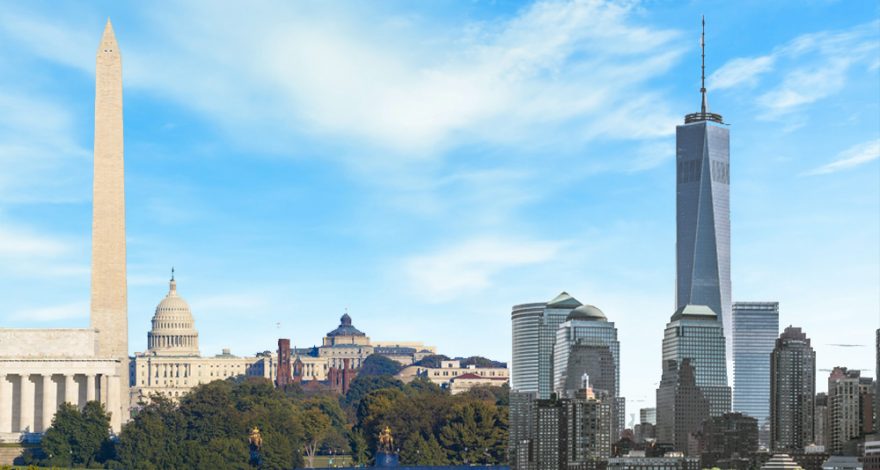 Is There Life After Politics?

When you’re working on a campaign or representing an elected official, reporters are “constantly looking for news,” PRWeek reports in its October issue, “and that can make it easier to get your message across.” On the campaign trail, “it’s very easy to convey a message and get whatever it is you’re working on sort of out there,” says Lanhee Chen, who worked on the presidential campaigns of Mitt Romney and Marco Rubio and is now with the Brunswick Group.

That’s an advantage. But the pressure that goes with feeding the 24/7 media’s insatiable appetite for news — and responding to events of the day — means little time is left for planning.

At the White House, “you may as well have a countdown clock over the front door,” says former Obama Press Secretary Josh Earnest, who is now with United Airlines. Under the circumstances, it can be tempting “to see time spent planning as time not spent executing. It frequently requires a lot of discipline in the White House because of that time pressure to say, ‘Hold on a minute, let’s make sure we’ve got it right.’” From Earnest’s experience as senior vice president and chief communications officer for United Airlines, he’s “found there is more intrinsic benefit seen in detailed planning.”

Katie Fallon, deputy communications director in the Obama White House, among other positions, says the communications mission in the private sector also tends to be better defined. Now executive vice president and head of global corporate affairs at Hilton, Fallon says success or failure in business “is more easily quantifiable or measurable for shareholders.”

But as a senior adviser to the president, Fallon says, “you’re in the trenches together, and it’s not as functionally defined. In the private sector, it’s easier to know what your day-to-day objectives are and how you are being held accountable for them when you are working for a public company.”

Professionals who’ve worked in both spheres say companies are far better about making it possible to maintain some semblance of work-life balance. “It is definitely not a laid-back environment [at United],” according to Earnest. “But at least it is quite a bit more predictable than when I was in the White House, and that predictability and consistency is really a nice thing when you’re trying to have dinner with your family.”

Fallon says that “at big companies like Hilton they have the ability to prioritize things like work-life balance. They put great stock in that because of the very real research out there. People think better when they have enough sleep and enough personal time and take care of themselves physically. In a place like the White House, it’s just not possible.”

Fight or Flight: How Americans React to Corporate Crises and Controversies