Is Your Company Really a Cult? 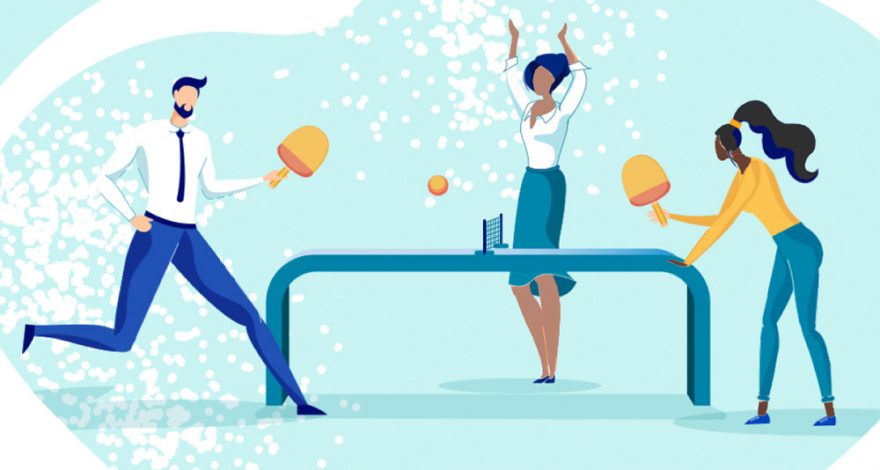 Is Your Company Really a Cult?

Now that many of us are marching back to the office, something you can look forward to is this: well-meaning but often cringe-worthy team-building activities designed to rekindle a sense of common purpose. Thought leaders agree: There will be a revival of interest in “corporate culture,” with its attendant rituals — morning cheers and singalongs — and restocking of the company “kegerator.”

Put differently, the ’90s are calling, and they want their ping pong tables reinstalled.

But still other thought leaders say there are dangers here, so we can’t say we weren’t warned. It turns out that a company too eager to instill a corporate culture risks turning itself into a kind of cult. Cults, Bartleby writes in The Economist, “have their own jargon, rituals and beliefs. They have a sense of mission. They are stuffed with weirdos. If this sounds a bit familiar, that is because companies share so many of these traits.”

Time to Move On?

Is yours one of them? If so, the time might be right to move on, especially now that there’s a sellers’ market for talent.

So, how can you know if you are working for a cult, and what are the dangers?

Having strong corporate values, however, is not the same thing as being cult-like. In fact, becoming a company with a social purpose is considered one way to attract, rather than alienate, a new generation of employees. Why? Perhaps it’s people are searching for meaning, rather than fun and games in their work lives.

If we’re going to make employees commute to the office once again, we ought to make the trip worthwhile.

Related Article – How to Get Out of Useless Meetings