‘My Employer’ Is a More Credible News Source 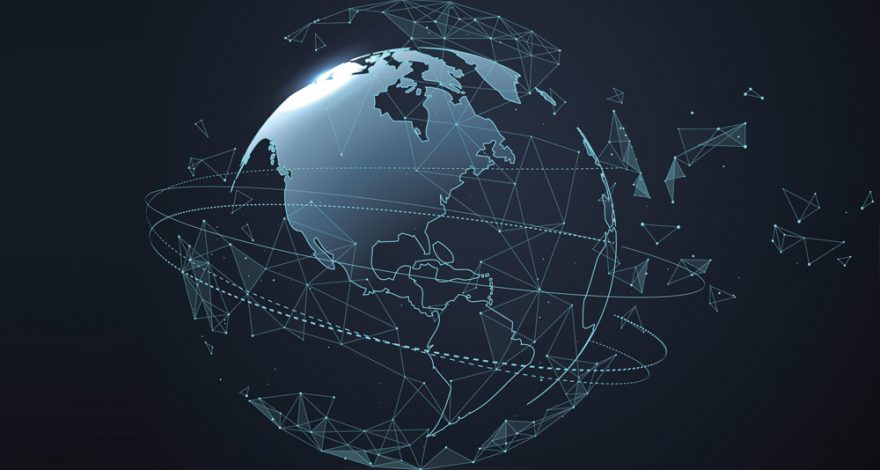 'My Employer’ Is a More Credible News Source

The most credible source of information in the age of COVID-19 is not the media or government but “my employer,” an Edelman Trust Barometer Special Report has found. The 10-country survey of 10,000 people from March 6-10 underscores the importance of employer communications.

Information imparted by employers was deemed more trustworthy than that of business in general and NGOs by 18 points and that of government and media by 27 points. More than one-third of respondents said they would never believe something they saw on social media if that were the only source of the claim.

“These last few weeks we have all lived the consequences of low trust in government and media,” said Richard Edelman, the firm’s CEO, in the report. “We have observed that large groups of people have ignored critical health guidance, in part because they doubted the veracity of available information or because they relied on disinformation. At the same time, a number of businesses have stepped into the void with responsible actions and information from credible sources, including scientists and public health authorities, knowing that their employees expect frequent updates and agile changes to workplace policies.”

The survey of participants in Brazil, Canada, France, Germany, Italy, Japan, South Africa, South Korea, the U.K. and the U.S. also found that the source of information most relied on — whether trusted or not — remains the mainstream news organizations. Respondents turned to this source nearly twice as much as they did to global health organizations, such as the World Health Organization or the U.S. Centers for Disease Control and Prevention.

Young people (18 to 34) rely about evenly (56% to 54%) on mainstream media and social media, compared with people 55 and older, who regard mainstream news as nearly three times more reliable than social media. There’s a great deal of concern across the board about fake news and false information about the virus, with 74% of respondents expressing such skepticism. Scientists and physicians are the most trusted spokespersons, but there is also a good deal of reliance on “a person like yourself.” Government officials and journalists rank far behind, at 50% trust. The CEO of “my employer” is smack dab in the middle, between the highly esteemed men and women of science and the lowly talking heads — elected or otherwise — on television and in newspapers and magazines.

Eighty-five percent of survey participants want to hear more from scientists and less from politicians. Almost 60 percent said they’re concerned that the crisis “is being exaggerated for political gain.” In eight of the 10 countries, “my employer” is considered better prepared for the pandemic than “my country” is.

People routinely check throughout the day for COVID-19 news, and employers are expected to provide updates. Twenty percent would like communications from their employers “several times a day.” Employees would like information on how many of their colleagues have contracted the virus and what impact it is having on the organization’s operations. They would even like information on what they can do to stem COVID-19’s spread and travel advice. They would appreciate receiving the information, ideally, by email or newsletter.

Very few expect government or business to act alone to address the crisis. There’s twice as much trust in “a combined business/government effort than in government combating the virus alone” (45% versus 20%). “Business alone is one-quarter as trusted as government alone” in anti-virus efforts.

Richard Edelman says the survey demonstrates “a considerable new responsibility for the corporate sector” and is impressed with “the speed to action by companies in affected areas, in many cases ahead of government requests or public expectation.” The NBA’s decision to suspend play, for example, “gave air cover to all other sports, cultural institutions and conference organizers to take the necessary steps to postpone or cancel public events.”

Considering the low level of trust in so many institutions, business “will have to fill a further void, that of credible information. It is urgent that we enable fact-based decisions and allow our employees to feel part of a broad societal movement to fight this plague,” Edelman said. It is time for executives “to ensure that the company’s social channels are contributing to knowledge and not panic.”