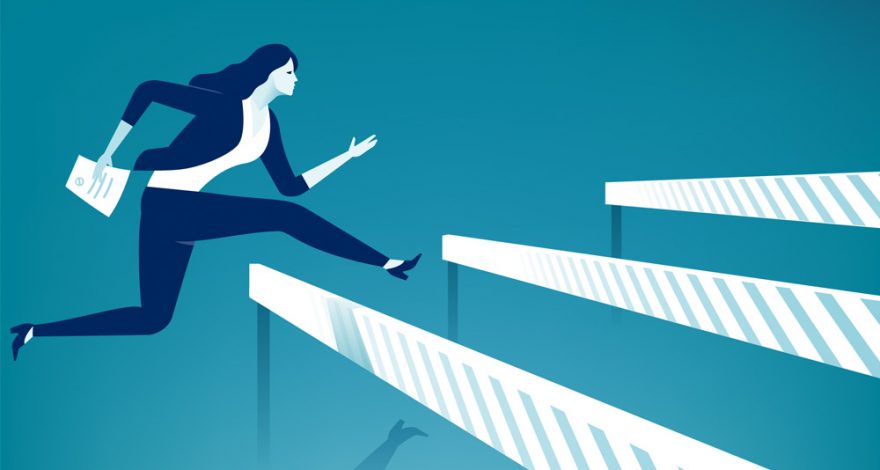 A full year after the Jan. 6 riot at the U.S. Capitol, and almost two years after COVID-19 lockdowns, business PACs are finding their footing once again. But they’ve also used this period to evaluate and make significant changes to the way they approach their giving practices.

The Council’s 2021 Corporate and Association PAC Benchmarking Reports have put solid numbers behind such findings. The reports show that commitment to PACs by their members remains strong. They show, too, that PACs’ programs are no less robust than they were before the pandemic and before reactions to the Jan. 6 riot.

The benchmarking reports show, for example, that more than 80% of corporate PACs paused their contributions to federal candidates after Jan. 6, and that nearly half paused all solicitations in response to COVID-19. Also, in response to the Capitol riot, 47% initiated a re-evaluation of their criteria for giving to candidates. Slightly more than 60% now consider character, ethics and reputation before deciding to contribute, and 18% consider candidates’ positions on social issues.

More than half report that their membership has either increased or remained the same since Jan. 6 – further evidence of their continued importance to members. “The findings reaffirm that PACs play an important role in the political process,” Council President Doug Pinkham says. “Whether it’s by showing support for like-minded lawmakers or providing an avenue for employees to have a voice, PACs remain a popular and transparent way to finance elections.”

For the corporate report, the Council sent survey questionnaires to members and nonmembers from May through July 2021 and received 127 usable responses, covering federal PAC activities and receipts in the 2019-2020 election cycle. For the association report, questionnaires were sent to members and nonmembers during the same period, covering the same information; 72 usable responses were received. The Council conducts the surveys every two years.

“This has not been an easy time for PACs given the heated political environment,” says Victoria Ellington, the Council’s manager of PAC and grassroots. “What has been so impressive is how PAC managers and the organizations that they work for have adjusted to the challenges thrown at them.”

PACs have been under relentless media scrutiny since the Capitol riot, “which is ironic since they are the most highly regulated and transparent way that political campaigns are financed,” Ellington says. Because their giving is a matter of public record, PACs are often the juiciest target for those to claim that business interests enjoy an outsized influence over politics and policy.

While it is routine for PACs to slow their activities in the months following a national election, this was different. In response to COVID-19 restrictions, for example, PACs found themselves needing to halt their customary fundraising events. But then they also had to respond to the uprising at the Capitol and the refusal of 147 Republicans to certify the results of the 2020 presidential election.

Taking into consideration the challenges of Covid-19 on employees, 48% of corporate PACs paused all solicitations, and 21% paused solicitations except for select segments of their membership — executives and long-term donors, for example. Only 31% did not pause their solicitations because of COVID-19. Thirty-nine percent (39%) of these pauses lasted longer than nine months, and as of the summer of 2021, 25% were still not soliciting. Fifty-four percent (54%) of associations paused solicitations in response to COVID-19.

Not long after the pauses, political opinion began to shift, and it seemed likely that Republicans might gain control of both the House and the Senate. This is significant because it means that GOP lawmakers who would not certify the presidential election — and at least temporarily lost mainstream PAC support — could end up in leadership positions in both houses of Congress. “If the makeup of Congress changes, that’ll probably factor into their conversations about what to do moving forward,” as Kristin Brackemyre, the Council’s director and PAC and government relations, told Roll Call earlier this month.

“What is noteworthy is how both corporate and association PACs have emerged from this difficult period healthy and, by all accounts, maintaining the support of their members in a time of political upheaval and economic uncertainty,” Ellington says.

This is also significant, given the fact that midterm elections are approaching—and the Biden administration now has a record to defend. Business PACs are under considerable pressure “to resume business as usual, particularly as the initial shock of the Capitol riot fades and the Biden administration pursues policies, like raising corporate taxes, that will give business leaders other reasons to support Republicans,” as the Wall Street Journal reported last April. At that time, lawmakers who voted against certification saw contributions from PACs, including those affiliated with unions, drop about 80%.

What About Super PACs?

The media frequently fails to distinguish between controversial, less regulated super PAC operations and business PACs. As the Benchmarking Reports show, there’s little overlap between the two. Only 5% of respondents say they contributed to super PACs in the 2019-2020 election cycle, which is one percentage point down from 2017-2018. Twenty-nine percent (29%) have a corporate policy prohibiting contributions to super PACs, and 63% have no such policy but have never given to super PACs, a slight decrease over 2017-2018.

“As the midterm elections approach, business PACs can be expected to remain bipartisan, which most of them make serious efforts to do as a matter of policy,” according to Ellington. “But with Republicans standing a good chance of gaining control of one or both houses of Congress, the hard lines drawn in the wake of Jan. 6 can be expected to blur a bit.” PACs associated with both major parties, as well as those connected to business and labor, have to start building their relationships with Republicans now, a Democratic lobbyist with the firm Ferox Strategies told Roll Call in early January. These Republicans might well end up in leadership positions, she said, so “you should get to know them and have them get to know you.”

How PACs operate, including how they interact with members, was already undergoing significant changes over the past two years, in response to COVID-19 restrictions. Most had shifted from in-person to virtual events, “but it turned out that virtual events proved as effective as in-person ones,” says Ellington. “In part, that is because it is possible to reach more eligibles with a webinar or through Zoom than restricting participation to just one facility or the number of people who can fit in a hotel ballroom.”

The pause also provided an opportunity to assess which tactics are the most effective for PAC managers. “Events, whether in-person or virtual, are now considered far more effective than written communication as a form of engagement,” according to the corporate report.

“The most common form of outreach to PAC donors was webinars or teleconferences on issues featuring guest speakers, and 25% of respondents offered webinars and teleconferences to all PAC eligibles,” the corporate report found. These events offer a more interactive option for engagement with PAC members and were particularly useful as opportunities to stay connected during the pandemic. PAC match incentives consistently rank as the single most effective benefit, a finding that holds true year after year.

And PACs continue to do more with less. Association PACs, for example, on average operate with one manager and one administrative staff member dedicating at least 50% of their time to the PAC. “These employees, many acting alone, had to become crisis communicators and media contacts,” the association report says, “all while still fundraising and managing disbursements in a difficult environment.”

And while the war chests of PACs in most sectors grew from 2018 to 2020, those associated with health care companies did not, and for good reason. “During the crisis,” the corporate report finds, “it was clear that fundraising was not the priority for these organizations, and many likely fell into the 53% of PACs that did not host virtual fundraisers or the 48% that paused solicitations entirely because of COVID-19. Given the absence of normal fundraising methods and pauses in solicitations, the drop in receipts among health care PACs was not surprising.”

Even though receipts were down, PACs still have had ample amounts to draw from as giving has resumed.  While less money was raised, the median amount of money held in reserves increased by $49,000 from 2019 to 2021. “Because this increase  cannot be supported by an increase in receipts,” the corporate report concludes, “it is likely due to PACs proceeding with more caution while disbursing less money and, therefore, holding more in reserves.”

“Overall, the benchmarking reports prove that PACs are resilient and able to evolve amidst extremely challenging circumstances,” Ellington says. “The pandemic forced PACs to reconsider their communications leading to increased education, transparency and personal outreach efforts. PACs looked inward after Jan. 6 and formally reflected on whether giving criteria was comprehensive enough to ensure support only for candidates whose key values align with theirs, then made the necessary changes to move forward with confidence.”

Research – Taking a Stand: How Corporations Engage on Social Issues 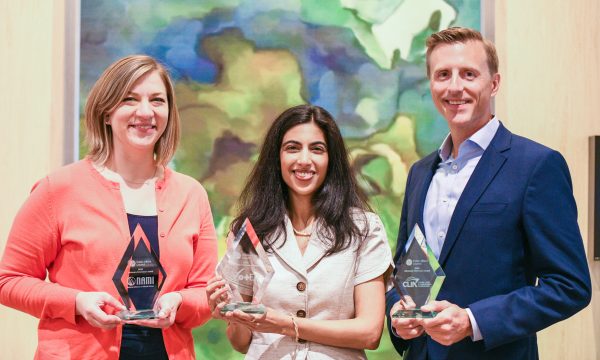 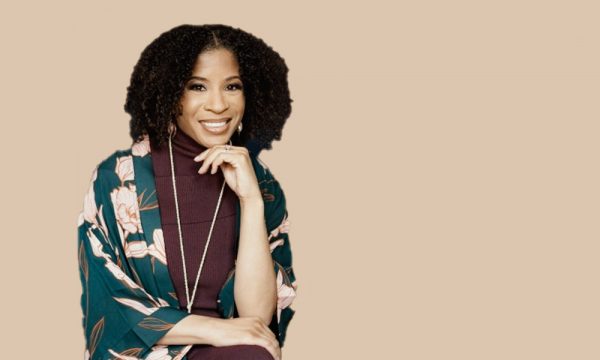