Secrets of the ‘Revolving Door’ 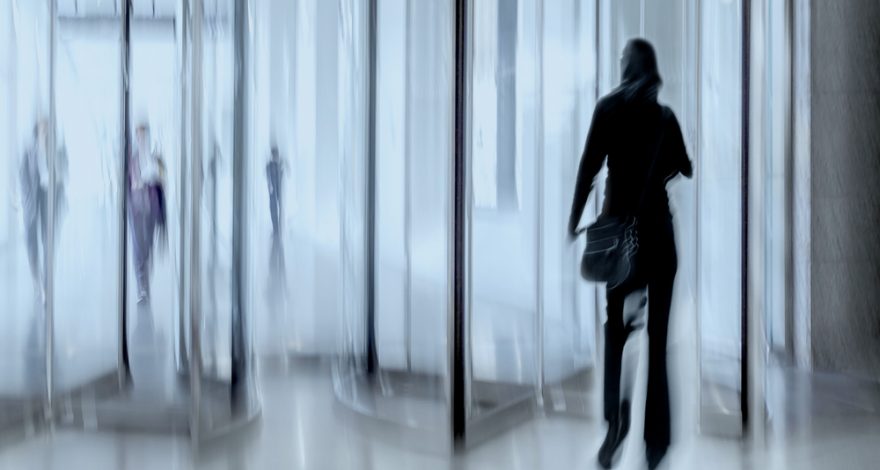 Secrets of the ‘Revolving Door’

“Persons with the connections and knowledge that legislative experience generates often receive a premium for their services,” writes James M. Strickland, a political science professor at Arizona State University in a new study of the so-called revolving door.

That’s one reason former legislators become lobbyists and why they tend to be better compensated than lobbyists who have not held public office. And those who have served in legislatures and know their former colleagues “actually deliver results for their clients more often than non-revolvers.”

Examined in terms of supply and demand, however, their value to clients can decline sharply and quickly. In his study, Strickland found that the larger the legislative assembly, the less value there is in any former member’s “insider connections and political knowledge.” Alaska’s Senate, by way of illustration, has only 20 members, while New Hampshire’s House has 400.

A former legislator who has served several terms in Alaska’s Senate, it follows, knows more of his or her old colleagues and has greater credibility with them than, say, someone who has served one term in New Hampshire’s House.

And the higher the turnover, the less value ex-members tend to have. That’s because new members are often “suspicious of lobbyists in general,” and the departure of incumbents from the legislature also increases the supply by producing new competition for lobbyists’ jobs.

The laws of supply and demand exercise more power over the revolving door, it appears, than the efforts of well-intentioned reformers to discourage lawmakers and members of their staffs from becoming lobbyists.

Laws requiring a “cooling off” period, for example, can mean former legislators simply become “consultants,” who might not be required to register as lobbyists. That way their work on behalf of clients is simply “hidden from public view,” he writes.

If former Capitol Hill staffers are counted, Strickland speculates, there might be “thousands” of these unregistered advocates in Washington. “Former congressional staffers represent the largest single group of revolvers on the Hill,” he writes, “and their services come at a premium.”

But even if cooling-off laws reduce the revolving door “somewhat,” as seems to have been the case from 1989 through 2011, “the substantive effect of such laws is small when compared to the effects of turnover or assembly size.” Strickland also found no evidence that increases in staff resources slow down the speed at which the revolving door spins.