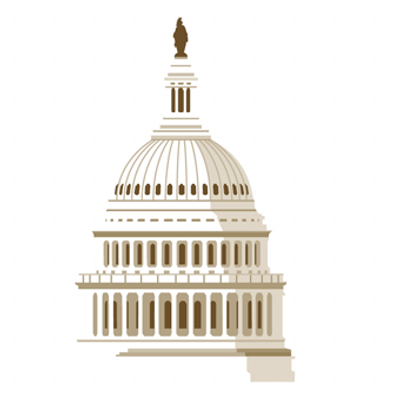 It’s the kind of news that alarms people who have not read James Madison and want to believe American politics can be cleansed of grubby interests. “Spread out over Capitol Hill, that means there are more than 11 lobbyists working on taxes for every member of Congress,” The Hill reports.

Public Citizen says the “mind-boggling number of lobbyists corporate America has hired to reshape the tax code is of almost biblical proportions and has undoubtedly cost a fortune.” The first part of that sentence assumes, of course, that all of these lobbyists were hired by corporations and their allies, which is certainly not the case. Public Citizen itself engages in lobbying and spent $320,000 on this supposedly nefarious activity last year alone.

It makes lobbyists’ critics uncomfortable to acknowledge it, but there’s a reason lobbyists actually perform an increasingly valuable service. Lee Drutman, author of The Business of America Is Lobbying: How Corporations Became Politicized and Politics Became More Corporate, admits that there is “more expertise in the lobbying industry than among congressional staffers,” who become “dependent on lobbyists for their information.”

A senior fellow at the think tank New America, Drutman is troubled by what he calls dependence because he seems to assume that the relationship of congressional staff to lobbyists is by nature adversarial. He believes congressional aides should be paid more so they will “gain the knowledge to know when to ‘call BS’ on lobbyists who overreach,” writes Louise Lee, who interviewed him for the Stanford Business School’s Insights.

Raising the salaries of congressional aides might be a good idea, especially if they remain on the job longer and gain a better command of policy. In the meantime, it may not be a bad idea to turn to people who already have it.