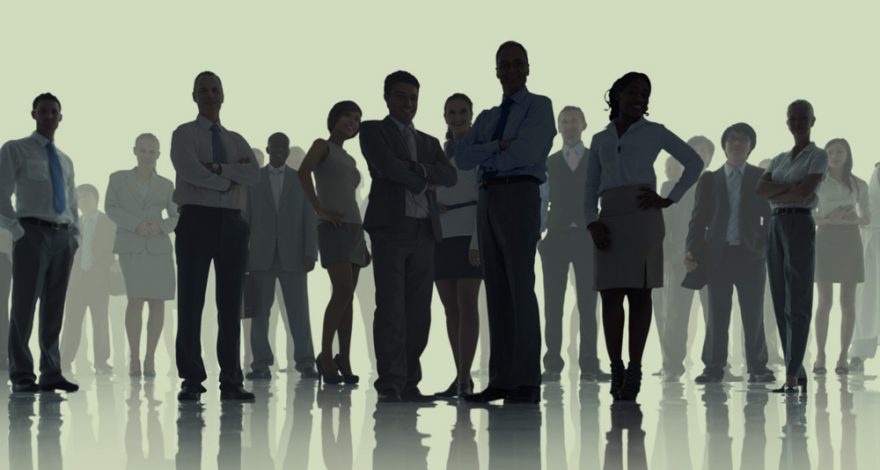 A new study finds — to the researchers’ apparent horror — that when companies make contributions to nonprofits, something remarkable happens: The nonprofits tend to take positions on public issues that are “closer in content similarity” to the positions taken by the company that gives them the money.

This pattern, documented by the research, suggests that companies “strategically deploy” charitable grants to elicit such support.

Maybe this is a coincidence, but Marianne Bertrand of the University of Chicago’s business school and four others from the University of British Columbia and Boston University suspect otherwise. Of course, by establishing the connection, the researchers might well encourage companies to do exactly what they appear to deplore.

Under ideal circumstances (meaning those untainted by money), think tanks and other nonprofits “are providers of nonpartisan, technical expertise” and are therefore relied upon to offer “neutral input into the lawmaking and rulemaking process.”

Other nonprofits, such as environmental groups and social welfare organizations, also have a beneficial role, which is to “constrain business profits,” argue the researchers. These groups, of which they clearly approve, “play an important balancing role in the informational lobbying process.”

Unfortunately, this profit-constraining function can be “subverted” by contributions from corporate interests. That’s because the recipient “may (consciously or otherwise) take a perspective that is favorable to its benefactor’s bottom-line.”

And that’s why, the researchers say, companies make the donations in the first place. The support provided by the nonprofit “may be perceived as more balanced and less biased” than when business interests lobby on their own behalf.

The study did not investigate whether it’s possible for corporate goals to be in alignment with the public interest, or to what extent charitable groups lobby for business policy goals when the IRS can remove their tax-exempt status if lobbying is a substantial part of their overall activities.

The researchers produced a similar study earlier in 2018 that “suggests that firms deploy their charitable foundations as a form of tax-exempt influence seeking,” which far exceeds in dollar amounts both annual PAC contributions and total federal lobbying spending.