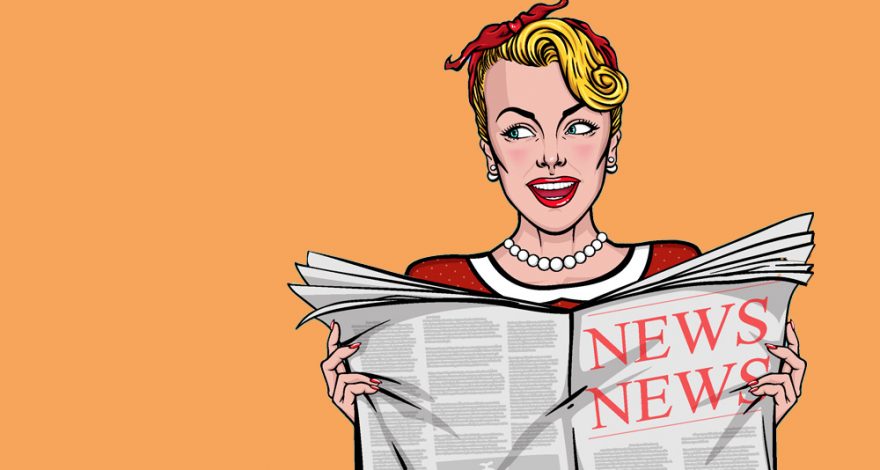 HIT ’EM WHERE IT HURTS: Activists trying to change the behavior of corporations tend to divide their targets in two groups — “public-driven” ones that are concerned primarily with their reputations and those that are “profit-driven,” focused on their bottom lines. A study of activists’ attitudes, drawn from interviews with 21 representatives of as many activist organizations involved in 60 campaigns against 48 companies reveals their determination, in one participant’s words, “to hit them where it hurts.” For public-driven firms, that means creating a “PR nightmare,” according to another participant. A PR nightmare “takes up their resources and distracts them.” Because companies tend to respond with CSR programs, the researchers write, these programs can become new fronts for activism. That’s because the new programs are designed to “shut you up,” another participant says. Boycotts are preferred for profit-driven companies because they will remain indifferent “as long as they don’t start losing money.” They’re also sensitive to regulatory measures.

CONSUMERS OF CONSCIENCE: Between 2018 and 2020, the total U.S. assets managed under environmental, social and governance (ESG) guidelines jumped from $12 trillion to $17.1 trillion, an increase of 42%. That’s roughly a third of the $51.4 trillion under professional management, with “sustainable funds [attracting] new assets at a record pace in 2019.” Climate change seems to be the main concern of money managers who use ESG factors. And the interest isn’t limited to money managers. Morgan Stanley finds that 85% of individual investors are interested in “sustainable investing.”

SLAMMING SHUT? Reports that Washington’s much-reviled revolving door will slam shut on Trump loyalists might be exaggerated. Yes, some K Street shops are reluctant to hire recent escapees from the outgoing administration, but not all. Ivan Adler, a headhunter for lobbyists, said “a lot of people” have reached out to him, but “sadly, I haven’t been able to help most of them.” But, as STAT reports, a number of Trump administration veterans are landing good jobs, at least in health care lobbying.

ONE HUNDRED DAZE? Ever since FDR tackled the Great Depression in the spring of 1933, incoming presidents have been expected to do big things in their first “100 Days,” and it’s a habit we might need to break. The situation then was different, Alasdair Roberts writes in the Wilson Quarterly, and the rush to pass sweeping legislation under Franklin Roosevelt doesn’t look as productive in retrospect as we’ve been led to believe. “What people forget,” FDR adviser Tommy Corcoran admitted, “is that many of [the 100 Days laws] were declared unconstitutional or had to be redone.” Haste is going to make waste, especially in a society as complex as ours has become. Even so, it’s going to be difficult to deep-six the 100 Days expectation, in part because it is a useful device for journalists. Also, politicians who aren’t ultimately responsible for the results love to exhort others to do big things. Sen. Chuck Schumer says the first three months of the Biden presidency should “look like FDR’s,” and Joe Biden seems to agree. For Roberts’ dissent, read the whole article.

WORTH READING: Most observers commenting on polarization emphasize social media, cable “news” and the echo chambers they intensify. But Kevin Vallier, in his book Trust in a Polarized Age, takes a different approach. “There’s really not a lot of empirical data on the effects of social media,” the Bowling Green State University philosophy professor said in an interview with Impact. A more important factor is the level of social trust. “If we live in a high-trust world, then we can disagree about politics, for example, and that disagreement is not a problem,” Vallier says. “We can disagree but not hate the other person. We can still trust them and the institutions of our social life.” To rebuild trust, we must strengthen our social institutions and arrangements, which include markets. “People in market economies, where people routinely trade with one another, are more trusting of one another,” he argues. 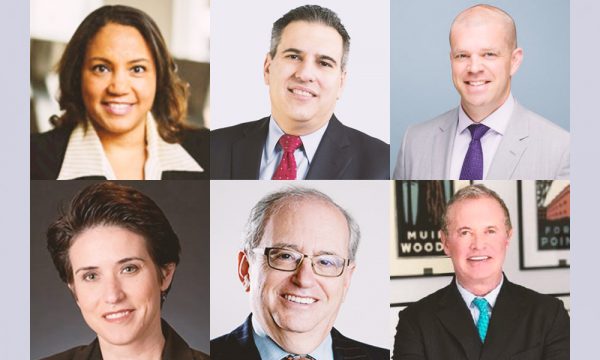 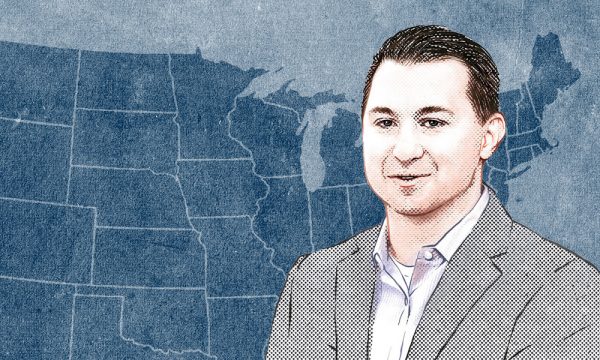 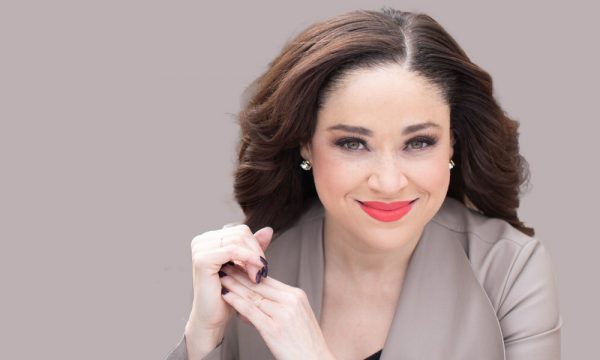