Heather Conley on the Kremlin Playbook

Russia has been meddling in American elections for several years at least, and the Obama White House as early as 2014 was alerted to this fact.

Reports that Russia will target the 2018 elections is no real surprise to the nation’s intelligence community, says Heather A. Conley, senior vice president for Europe, Eurasia and the Arctic and director of the Europe Program at the Center for Strategic and International Studies; a member of the faculty at the 2018 Public Affairs Institute; and a keynote speaker at the Council’s 2018 Spring Executive Meeting.

Whether effective or not, Russia clearly considers its “past effort as successful,” in the words of Dan Coats, director of national intelligence. In announcing the indictments, Deputy Attorney General Rod Rosenstein said the Russians want “to promote discord in the United States and undermine public confidence in democracy.” The extent of willful cooperation by Americans in these efforts, if any, of course remains to be seen.

But little of this is shocking news to Conley, a former deputy assistant secretary of state. A few days after Pompeo’s admission of Russian meddling, Conley said the Kremlin “is determined to interfere [in the 2018 races]. They will involve themselves by exploiting whatever is deeply divisive in American politics — exacerbating racial tensions, for example. We might see them financing organizations in the U.S. that are anti-immigrant or anti-globalist.”

What is likely to surprise the American public, however, is that the Russians are interfering in our elections in ways that seem political in a narrow sense but are not, primarily, partisan. “It’s important to understand that they lack the resources the U.S. has, so they use the weapons they have, the low-cost stuff like phony social media accounts,” Conley says. “They are simply exploiting divisions that already exist in this country, which they didn’t invent. They’re just exploiting the weaknesses we show — the anger that already exists. Finally, what they are doing isn’t strictly political in the sense that we think of it.”

By all evidence, they intervened in 2016 to undermine support of the candidacy of Hillary Clinton and boost that of Donald Trump, but Conley says we shouldn’t assume that they did so because they preferred one candidate over another.

The Russians’ objective is mainly to “erode confidence in our elections,” she says. “The goal of their ‘active measures’ is to heighten our divisions and increase polarization in this country. This wasn’t because they were pro-Trump except insofar as he said some things they support, like not continuing our leadership in international alliances and that NATO is obsolete and the U.N. is supposedly ripping us off. Their main concern is that those positions erode confidence and intensify partisanship. Had Hillary Clinton won, they would also have been a maligning influence in eroding her legitimacy. This really isn’t about Republicans vs. Democrats.”

It’s difficult for Americans to realize that these efforts are not, strictly speaking, partisan at all. We are so polarized ourselves these days that even the president — especially the president — finds it difficult to see Russian meddling for what it is and why it is dangerous, Conley says. “One apparent reason Trump scoffs at the allegations of ‘collusion’ and the Mueller investigation is that he thinks it undermines the legitimacy of his own election,” she says. “He takes it personally, rather than working to understand what was done and how we can protect our future elections against this influence.”

Trump’s belief that he can work successfully with Vladimir Putin when previous presidents have not is entirely predictable. “This same pattern plays out with every administration for the last 14 to 20 years,” Conley notes. “You can trace it back to George Herbert Walker Bush and Gorbachev all the way through Bill Clinton and Boris Yeltsin, and Barack Obama and Putin.”

“For the first two years of any administration, the new president feels he has just the right skill set and personal chemistry to make the U.S.-Russia relationship work, and then for the second two years, everything disintegrates. You saw it when George W. Bush said he ‘looked [Putin] in the eye’ and was able ‘to get a sense of his soul.’ We assume that what is operating here is a question of personalities to overcome with our charm and intellect and understanding, but that’s not the problem.”

The problem, Conley says, is our inability to grasp the fact that Russia’s values are different from ours and to accept it. “We never seem to realize the extent to which we don’t share the same values, especially about sovereignty and borders,” she explains. “For example, Russia doesn’t regard its neighbors as having sovereignty and it doesn’t respect their borders. And the discovery of this fact, prompted by knowledge of Russia’s meddling in our 2016 election, began to swing the Democrats toward a much more hawkish attitude toward Russia.” 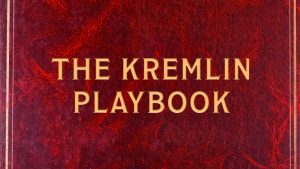 It is also difficult for Americans to understand some of these developments, precisely because they are seen through the lens of our domestic politics. To some keen observers, the Democrats and Republicans seem to have switched sides where Russia is concerned. “We were accustomed to Russia’s meddling in Europe,” Conley says. “But the discovery of its meddling in our elections caused a sea change in American politics. After the Democrats’ disillusionment over the so-called ‘Russian reset’ of 2009, they became more and more concerned about Russia, while some elements of the Republican Party — historically more hawkish toward Russia — are taking a more isolationist view of America’s involvement overseas and expressing the belief that Russia represents less of a threat to the U.S. than the Democrats seem to think.”

For the past half-century, conservative Republicans were sounding the alarm over the Soviet and now Russian threat, while Democrats were calling for “détente” and for working more closely with Moscow to resolve our disagreements diplomatically. Although the White House in 2014 was alerted to the fact that Russia was seeking to influence our elections, as late as October 2016, Obama said “no serious person” could believe America’s elections could be rigged.

“I think with Obama, there was something of an underappreciation of Russia’s capabilities in this area,” Conley says. “But in time, they became very alarmed and more concerned than they were willing to let the American people know, which is troubling. The Obama administration seemed to feel they couldn’t warn the American people, but there was no reason they couldn’t have let the public know what was going on. Maybe they thought the public would think that any such action during the presidential campaign would have seemed like it was only political.”

Like so much involving the issue of Russian meddling in American elections, we just don’t know, but in time we will. Although the House Intelligence Committee said it has completed its work and found no collusion between the Trump campaign and Russia, more information continues to be unearthed, with investigations not only by the Department of Justice’s special counsel but also by other congressional panels looking into various aspects of Russia’s activities in our elections. For now, Conley says, this much is certain: “This isn’t just politics in the way we are used to thinking about it. What’s at work here is a systemic clash of views and values.”

For more information, read the Kremlin Playbook, written by Conley and her SAIS colleagues.

If FDR had his way, he would have cut even more entitlement programs than he did. But the federal government isn’t known for being frugal, and the reasons date back centuries. 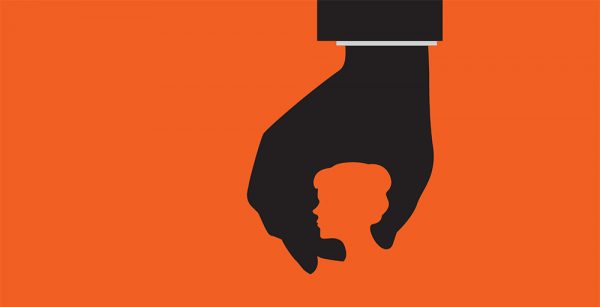 Female lobbyists are “especially vulnerable in legislatures and in Congress because, unlike government employees, they often have no avenue to report complaints and receive due process.” 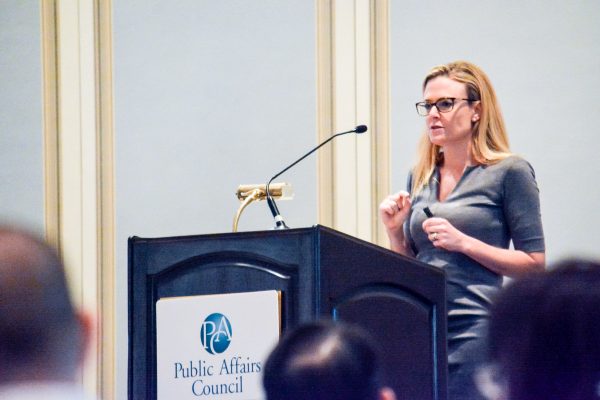 Want to communicate well and influence others? The Advocacy Conference keynote Dr. Tali Sharot says we first need to understand the human mind.