Annoying Word of the Month: Science. White House Press Secretary Kayleigh McEnany in midsummer was ridiculed for saying that “science should not stand in the way” of schools reopening. This was not the most artful of constructions, but the uproar that followed was kind of ironic, too, since some “thought leaders” were also arguing that “the science” said schools should reopen.

People with strong points of view routinely cite “the science” to back up their opinions and engage in the ever-effective eye roll to clinch the argument. Maybe it’s time, in the interest of clarity if not simple common sense, to step back for just a moment and consider what it is science says and does, and whether “it” is ever one tidy thing, designed to fit neatly on a PowerPoint slide, a tweet or a cable news sound bite.

The assumption seems to be that science produces “facts,” so if you want the facts on your side, you cite the “science,” whether it “says” what you think it says or not — and whether you even understand it. Approached in this way, science spits forth statistics, meaning numbers of one kind or another, and numbers always sound specific and, for that reason, authoritative and convincing.

But philosophers of science — from what I can tell — don’t really regard science in quite that way or believe it is best employed as a battering ram in political quarrels. Its findings can and should be helpful, when they are responsibly marshaled. The wisdom of professionals with genuine expertise in a given discipline ought to be consulted as public policy is made. But they probably shouldn’t be used as props or weapons.

Consider the extent to which confirmation bias comes into play in these debates. Whoever quotes a study they disagree with? Who cites research that does not support their preconceived opinions? There’s nothing remotely “scientific” about the deployment of research in this way.

Good writers weigh the words they use, and “science” is one word that requires thoughtful consideration. This is especially the case for those of us liberal arts majors who really don’t know much about the subject. And the more we learn about science, the less likely we will be to toss around its “findings,” since we really don’t know what we’re talking about.

We’ll come to understand that science is tentative and provisional. It involves “continually testing and trying to falsify our hypotheses, until they are extremely well supported,” as the geologist Donald Prothero has written. A different way of getting at this is suggested in Peter Kosso’s Reading the Book of Nature. Kosso reminds us that the “primary products of the scientific enterprise” aren’t facts but theories. That they are theories is not to disparage them, in an equally glib and uncomprehending way.

And saying something is “only a theory” does not mean it’s not useful. Relativity, evolution and gravity, Prothero says, “are extremely well-supported theories.”

And if you don’t believe in gravity, go jump in a lake.

The Write Stuff: July/August – For and Against 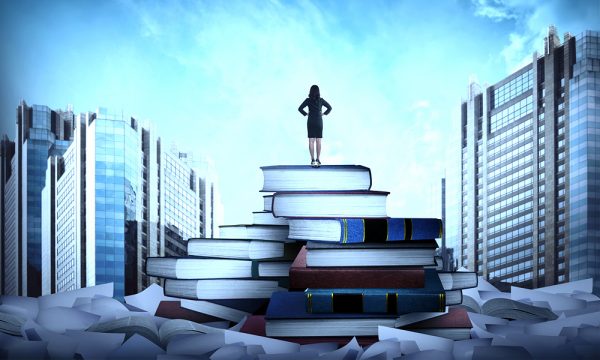 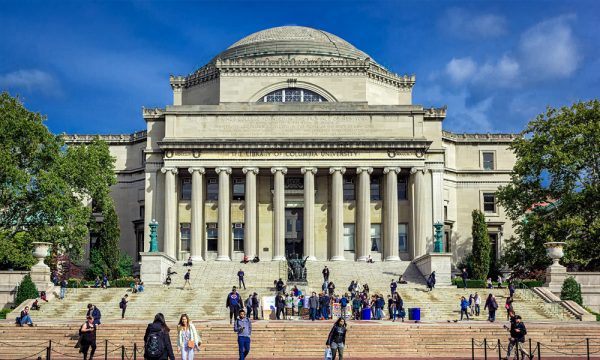