This Word Is a Zombie

Annoying Word of the Month: Ideation. During the same July press briefing in which Kayleigh McEnany told us that “the science” shouldn’t get in the way of reopening the schools, she also expressed the administration’s concern about depression among students. A lot of “suicidal ideations,” she said, go unaddressed when young people aren’t at school.

That might or might not be true. “The science,” as we understand the way science works, probably hasn’t reached a definitive conclusion.

But this much should be beyond dispute: The word “ideation” is a monstrosity that, like a vampire or zombie (Halloween being upon us), seems to live forever. Apparently, the word has been around for 200 years, and it still doesn’t say anything more than it did in 1820. It seems to mean thinking of new ideas, but consider this possibility: Anybody who even thinks using “ideation” or “ideating” is cool is not likely to come up with any new ideas, because they’re not doing enough critical thinking, period.

And this, unfortunately, goes for the presidential press secretary. McEnany didn’t even seem to mean new ideas when she used the term. She just meant ideas, period. And it wasn’t ideas she had in mind so much as thoughts or impulses. Those aren’t really the same thing as ideas, although we certainly agree that there should be fewer of them.

“Ideation” and “ideating” have been around for a long time but have become trendy only in the past few years. But they’ve been a fad long enough now that IBM, to its credit, mocked them in an ad — back in 2008. 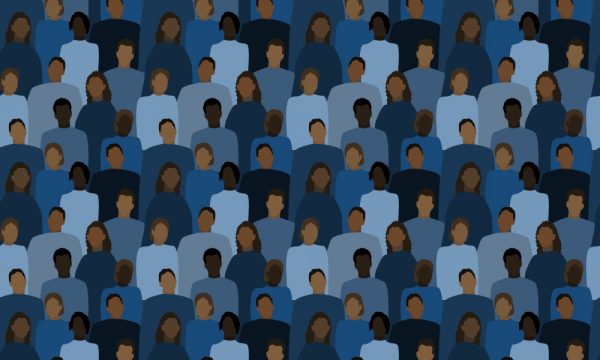 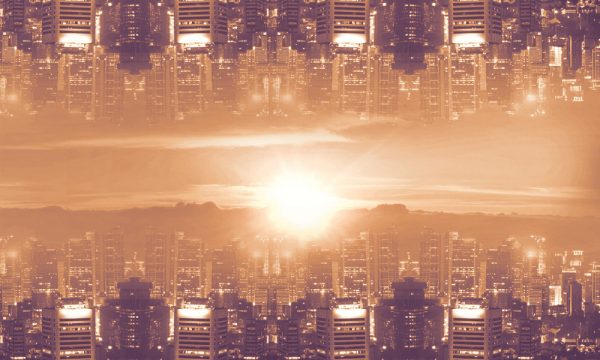 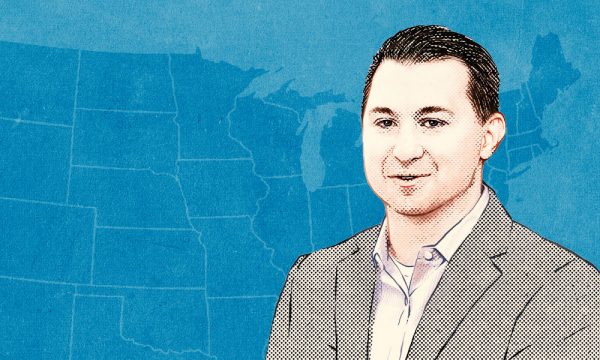