Trust Me on This

The new Edelman Trust Survey is out which usually makes for productive chitchat. Its conclusions are rarely earthshaking, and if they were, we probably wouldn’t trust it, thereby undermining the whole enterprise. But this year’s survey might be more notable than its predecessors, thanks to its use of what are — to me, anyway — a new word and a new phrase.

The report refers to the rampant “infodemic,” or spread of misinformation, that should force all institutions of society to work hard to rebuild trust. Later on, the report mentions “people who practice poor information hygiene,” meaning those who don’t check their sources and who accept claims without subjecting them to critical scrutiny.

I don’t know yet how I feel about “infodemic,” but “poor information hygiene” sounds kind of icky, especially during a time when we are all supposed to be bathing in hand sanitizer, coughing into our elbows and refraining from touching anything any other nasty people might have touched.

“Infodemic,” it seems, is going viral, in more ways than one. It’s appearing all over the globe. The World Health Organization (maybe it’s time for a Word Health Organization) is trying to introduce yet another new word. The WHO uses “infodemiology,” for the study of information and how to manage it. That’s asking a great deal, since information can’t be “managed” in any formal way, at least not in a free society. Totalitarian regimes try, but they never succeed.

Of course, there’s no way to know whether words and phrases like “infodemic,” “infodemiology” and “poor information hygiene” will catch on, but a new book — The Hidden History of Coined Words by Ralph Keyes — offers some useful insights into the process.

“Workaholic” and “burnout” have worked their way into everyday usage, but The Economist, in an article about Keyes’ book, says that adding to our lexicon “turns out to be a lot harder than it sounds. You might think that all that is needed is a catchy moniker for an important but as-yet-unlabeled phenomenon. Yet eager coiners fail far more often than they succeed.”

Even when they succeed, as I pointed out a few paragraphs ago, the results cannot be successfully managed. Fred Hoyle was an astronomer who went on a radio program in 1949 and dismissed the idea that the universe came into being through some primordial explosion. In doing so, Hoyle called this preposterous notion (you ready?) ‘the big bang.’ Now we all use the term, and do so accepting it as precisely the way our universe came into being.

Annoying Word of the Month: Discourse. As our political talk becomes cruder, coarser and more down and dirty, the way we describe it is becoming increasingly highfalutin. We routinely reduce complicated matters to bumper stickers and Twitter or Facebook posts, generally to show others how obviously correct our opinions are — and how thickheaded other people must be not to recognize what is so plainly the case. And this is what we like to call our public “discourse.”

“This terrible word has been infecting the language for a generation at least,” the late Alexander Cockburn wrote in a superb pamphlet, “Guillotined: Being a Summary Broadside Against the Corruption of the English Language,” published in 2012, the year of his death. “It has a pretentious timbre, lending factitious dignity to whoever happens to be holding the stage.” Unless you’re George Will, maybe you shouldn’t use the word “discourse” at all. Of if you do insist on it, you’d better be wearing a bow tie and smoking a pipe — not one or the other, but both. 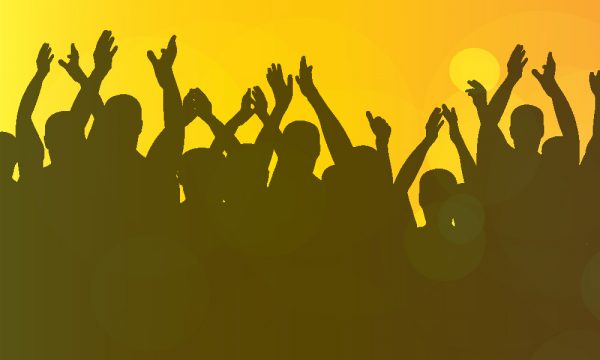 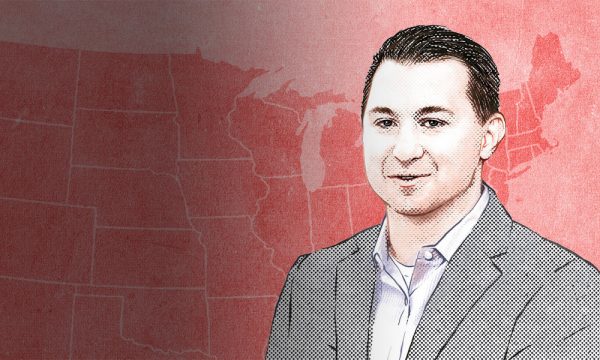 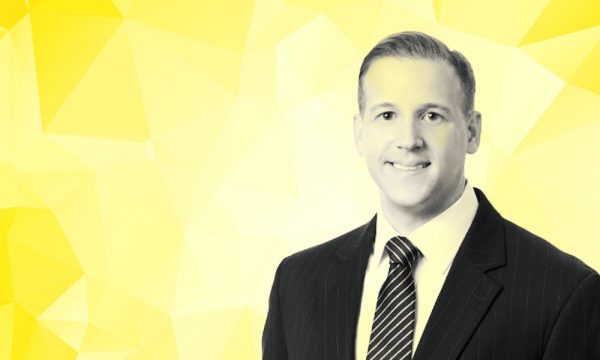