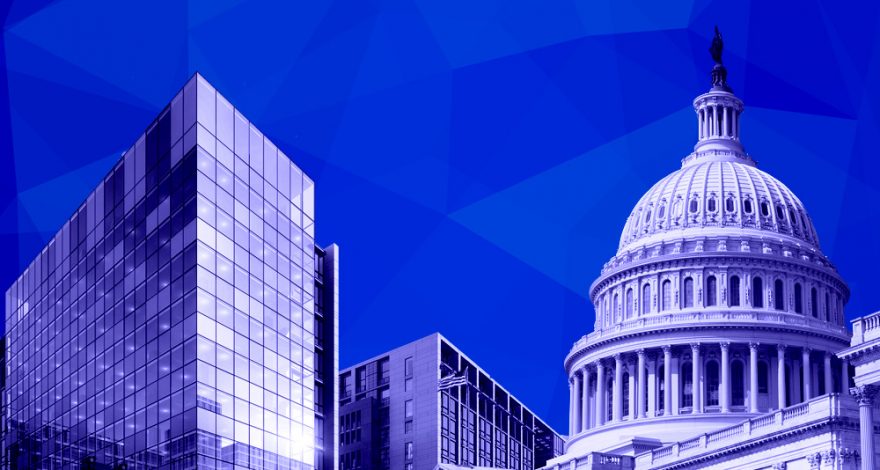 At a time when Americans’ trust in their federal government is tanking — with growing doubts even about the integrity of our upcoming presidential election — trust in major companies is holding steady and even experiencing some improvement.

A new Public Affairs Council/Morning Consult poll, conducted Aug. 19-21, finds that only 29% of Americans believe the elections will be run in an honest and open way, which reflects a more general disapproval of how the federal government has handled another major issue: the COVID-19 pandemic. The survey of 2,199 adults finds, for example, that 41% of Americans say the federal government has done a poor job balancing health and safety concerns caused by the pandemic with the need to reopen the economy, with only 27% calling its performance in this area “good” or “excellent.”

This poor showing by the government contrasts with the relatively strong, if hardly overwhelming, marks given to companies as they struggle to return to business as usual. Americans by a significantly larger margin — 66% to 27% — say small business is doing a good or excellent job at balancing those health and safety considerations, and 45% say the performance of major companies has been good or excellent.

In fact, more than half of Americans (53%) have a favorable impression of major companies, up from 48% in 2019. Small businesses are viewed even more favorably, with 86% of the public expressing a very favorable or somewhat favorable opinion of them, which holds steady from 2019, when 85% said they view small business favorably. Sector by sector — from pharmaceuticals to food and beverage — nearly every type of company scored better for trustworthiness in 2020 than in 2019.

“The fact that trust in our institutions has been declining in recent years is not earthshaking news,” Council President Doug Pinkham says. “But this trend has been intensified by events of the past year — specifically, the pandemic and accompanying shutdown, and by doubts about the integrity of the election. That’s why the stability and actual improvement in Americans’ trust of business is encouraging, as our survey shows. But there are also challenges.”

Here’s one of those challenges: Members of the public don’t trust corporate CEOs as much as they trust the companies these CEOs lead: 47% place a lot of trust or some trust in major companies to behave ethically but give CEOs poor marks in this area. Only 7% believe CEOs to have high standards for honesty and ethics, and almost half (47%) believe their standards are low. This compares to 37% who believe small-business owners set the standard for honesty and ethics, with only 4% disagreeing with that assessment.

The most trusted source is family and friends (72%), with businesses and the news media a distant second (42% each). That sounds like a tie, but it’s not: Just under half of Americans surveyed (48%) say they don’t trust the news media, compared with 44% who don’t trust businesses as a source of reliable information.

Another significant challenge for business is to maintain the confidence of the American people, Pinkham says, and to take steps to improve its performance in areas the public finds it to be lacking. “Making those improvements, especially in the areas of racial justice,” he says, “is a real opportunity — an opportunity to improve its standing with Americans but, more important than that, to exercise leadership in doing what is right.”

Nearly three in four Americans (74%) believe racism to be a very serious or somewhat serious problem, according to the survey. But despite widespread messaging about the issue, including corporate pledges to support Black Lives Matter, only 28% believe companies are playing a positive role in eradicating racism, with 38% expressing the belief that businesses are “not making a difference.” Only 14% say major companies are playing a negative role in ending racism, which is an improvement from 24% that expressed that view in 2016. While not overwhelming in their confidence, 43% of survey participants consider companies’ public pledges to reduce racism to be sincere, with only 37% questioning their sincerity.

If a major company were to take steps to stamp out racism, however, 51% would have a more favorable impression of that company. “Many companies are instituting policies that will improve matters or strengthening programs that are already in place,” Pinkham says. “And it’s important that they adequately communicate the positive steps they are taking.”

A separate survey by Morning Consult in early June found that brands should not stay silent on the topic. More Americans than not said that if a company did not make an official statement about the protests following the death of George Floyd, they would view that company less favorably, a view expressed by both Black and white Americans.

A good deal has happened since George Floyd’s killing during his arrest by Minneapolis police in May, but the social tensions that it uncovered have only been exacerbated by continued concern about the COVID-19 pandemic and an onrushing, deeply divisive national election. “This is an important time in our history, and as our polling shows, it is a time for businesses to step up and address the problems that are dividing us so bitterly,” Pinkham says. “The public expects companies to be leaders now, and we will all be stronger if companies exercise that leadership.”

The Public Affairs Council in the News 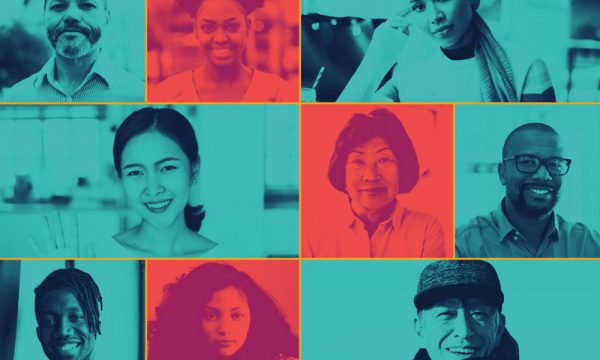 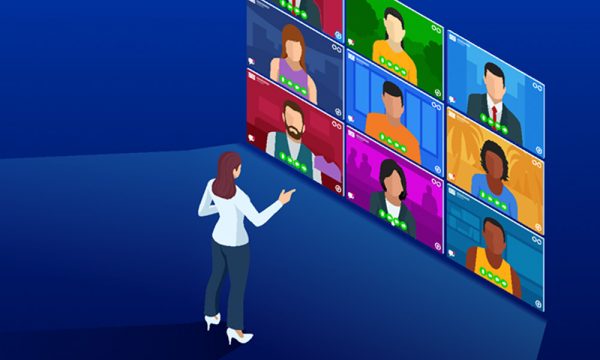 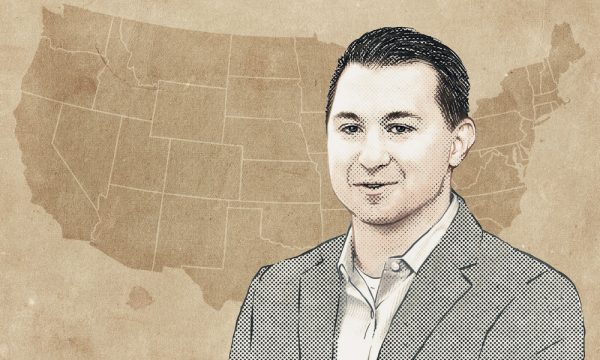