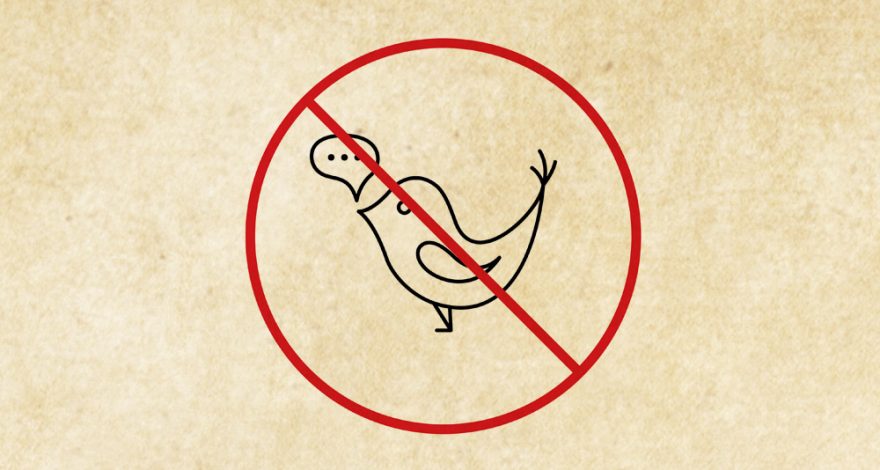 Imagine your social feed free from political ads. No more opportunities to have pizza with Pete Buttigieg if you chip in just a dollar to his campaign.

Twitter’s recent announcement that it will no longer run political ads might weed out some of the disinformation plaguing us, but it could also impede issue advocacy campaigns that are bedrock to our political process. And now Google has revised its policy and Facebook could make its own move soon.

Core to all of this is trust, or lack thereof. According to the Public Affairs Council’s 2019 Pulse Survey, Americans say trust in social media as a source of political news is just 27%, among the lowest of the 12 source options — tied with liberal groups and nudging out candidate political campaigns (22% trust) and super PACs (a woeful 12% trust).

People are clearly fed up and concerned about the reliability of what they read online. Interestingly though, the second most trusted source of political news was trade and professional associations (40% trust), which even beat the news media (39% trust).

A ban on political ads on social media could hurt these groups that Americans trust, or at least trust more than most. Alex Gangitano in The Hill examines some of the likely unintended victims of the ban, noting that advocacy groups and trade associations “are worried that Twitter’s decision to ban all political advertisements could hurt their efforts to use digital marketing to promote their issues.”

Association and advocacy organizations such as AARP, PhRMA and the National Association of Manufacturers have invested hundreds of thousands of dollars in Twitter ads to advocate on issues important to the constituencies they represent. According to Nick DeSarno, the Council’s director of digital and policy communications, as quoted in the article, “The biggest one that’s going to get hit is the advocacy groups because their supporters are also donors and missing them could hurt the organization. Especially the smaller groups that are looking for new donors or looking for new supporters.”

A small healthcare or education association or local business advocacy group might spend $5,000 or less a year to run digital ads on social media, but that investment may be a crucial part of its community outreach program.

And while it looks like Twitter may soften its ban to allow associations and advocacy groups to run ads that raise awareness about an issue, you’re still hamstrung if you can’t advocate directly for policy. Speaking to Kate Conger of The New York Times, DeSarno noted that even with a more permissive ad policy on Twitter, “…it’s still going to be a challenge for groups who are trying to drive political or legislative change using the platform.”

“Let’s not make this harder for our trusted sources,” notes Public Affairs Council President Doug Pinkham. “While it’s not always easy to tell what’s real and fake on social media, the investment in a plan to better prevent disinformation is worth the effort and better than impeding the First Amendment right to advocate.”

So, if associations were the second most trusted source of political news, what was the most trusted?  That would be friends and family at 67% — far ahead of all other sources. Americans are retreating to their close knit, like-minded circles, which ultimately means we’re becoming more insular and less open to the ideas of other groups. In an age of distrust, encouraging open-mindedness sounds like a worthwhile goal.