What Stoneman Douglas Teaches Us About Advocacy 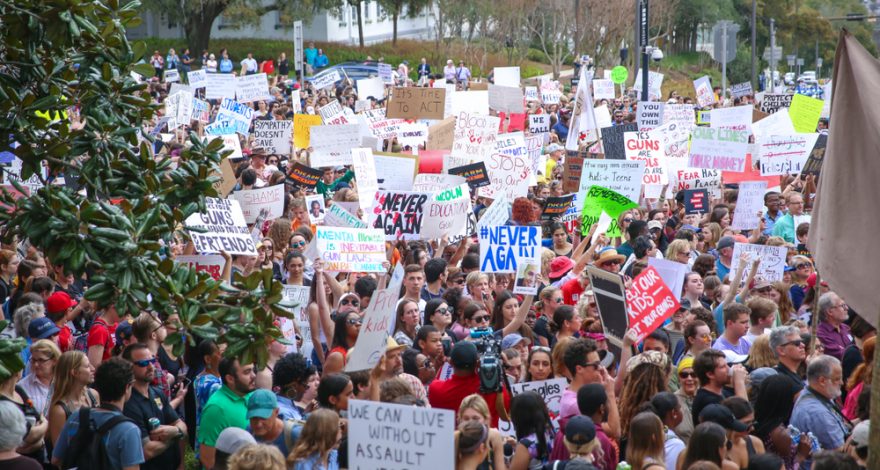 What Stoneman Douglas Teaches Us About Advocacy

We’ve reached a seminal moment in how advocacy is done.

Following the awful events at Stoneman Douglas High School in Florida, a garrison of outraged and determined students have used their phones and personal passion to do what scores of elected officials, professional activists, interest groups and community organizations couldn’t: Force cultural change on guns – and in less than three weeks’ time.

These students don’t have a paid campaign manager. There’s no donor strategy. No one is canvassing or thinking about microtargeting. They are doing something simpler and more organic: Speaking from the heart, using Facebook, Snapchat and Twitter to connect with millions of people who share their sadness and frustration, shifting the conversation and creating an imperative for change.

Emotions are running high and it’s easy to say that’s the reason we’re seeing action. But that doesn’t give due credit to the students and how effectively they’re using technology for advocacy.

Many Americans are charged up about gun violence. Many are also charged up about the state of Washington politics. But until the events in Florida, these feelings were in a steady state, needing a catalyst. The students unleashed it. They funneled their pain into Snapchat and communicated hope and expectation through Facebook. They didn’t ask for change. They demanded it — in message, medium and method.

They did it by being authentic and putting their personal networks to work with social media. That’s what set their advocacy on this issue apart.

Younger professionals, however, are getting most of their news from Twitter and Facebook and forming their opinions in unconventional ways. At some point, perhaps sooner than we think,  they will ascend into decision-making positions for their teams and organizations. Before that happens, we need to learn to conduct advocacy in a way that fits with how they consume advocacy information.