When the Action Shifts to the States 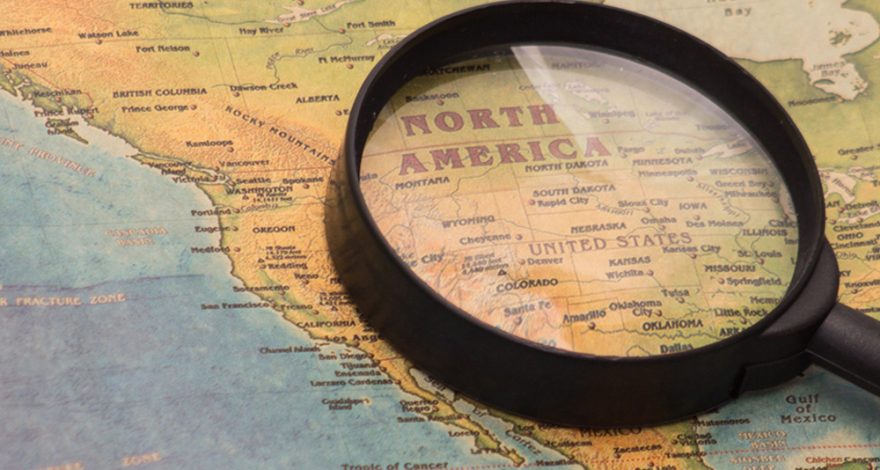 When the Action Shifts to the States

By this time next year, all Indiana public schools will be required to provide access to special emergency response kits as part of a nationwide “Stop the Bleed” program initiated in part by the American College of Surgeons (ACS).

The kits will equip faculty, students, staff and visitors to apply tourniquets and use other techniques to treat the wounds of victims of shootings and other forms of trauma, and they will be trained to do so. Indiana Gov. Eric Holcomb signed the legislation in June, and Texas and Arkansas have passed similar bills.

The push for such legislation began as a response to the Dec. 14, 2012, shootings at the Sandy Hook Elementary School in Newtown, Conn. Surgeons at the Hartford Hospital’s trauma center, including at least one ACS member, had been alerted to receive victims for treatment. But almost all of the shooting victims died at the scene before they could be treated at the hospital.

Working with the Department of Defense and other government agencies, the ACS developed training programs based on what the armed services had learned on the battlefields of Iraq and Afghanistan.

“The goal of the Stop the Bleed program all along has been to make kits as readily available in public places as defibrillators and CPR kits are,” says Christopher L. Johnson, state affairs associate for the ACS. “It was also the goal to make training in the use of these kits, including tourniquets, widely available and in some cases mandatory. People on the scene, including school students, should know how to respond and have the necessary equipment to do so. We’ve incorporated our advocacy of these programs in our Legislative Day programs in state capitals, and we’re encouraged by the results.”

Johnson, who will be among the speakers at the Council’s 2019 State and Local Government Relations Conference in late September, notes that “increasingly, what the states do can prompt the federal government to act.”

Johnson is among a growing list of state government relations experts from associations, corporations and consultancies “who will share innovative techniques as well as standard best practices for making an impact at the state level,” says Kelly Memphis, the Council’s manager of government relations and stakeholder engagement practice.

It’s increasingly common for the states to act on important policy matters before Washington, D.C., can do so. The same month that Indiana acted on Stop the Bleed legislation, Texas became the latest in a dozen or so “Tobacco 21” states to raise the age at which tobacco products can be purchased. Now there is comparable action at the federal level, too.

Meanwhile, many states “are moving to strengthen environmental protections to combat a range of issues from climate change to water pollution, opening a widening rift between stringent state policies and the Trump administration’s deregulatory agenda,” according to The Washington Post.

The term “gridlock,” in its political sense, dates back to 1980, but many observers think it has never been more applicable. Polarization and partisanship make action at the federal level difficult.

That’s one reason so many organizations are making their case at the state and even local level. Governing reports a “fundamental shift underway in lobbying, as interest groups switch their focus from Washington to the states,” citing a study by the Center for Public Integrity that shows a 25% decrease in the number of groups with lobbyists in Washington from 2010 to 2014. During the same period, the number of such organizations lobbying in states rose by 10%.

“The state and local space continues to grow more crowded,” Memphis says. “That means that an organization’s voice must be represented in the strongest way possible if it is to achieve meaningful policy change.”

Working in Washington might seem glamorous, but Johnson, who has worked on Capitol Hill, finds state-level lobbying more rewarding. “I’ve worked for another ACS — the American Cancer Society — and that is a wonderful organization that does tremendous work,” he says. “And I am thrilled that they’ve finally been able to get legislation passed that gives the Food and Drug Administration the authority to regulate tobacco products. But that has been a priority of theirs since the surgeon general’s report way back in 1964. That’s how long it can take to get things done at the federal level.”

Johnson likens federal lobbying “to running a marathon on a treadmill, or at least that’s how it can feel. It takes a lot of work and often you feel like you’re not getting anywhere. What I find so satisfying about working at the state and local level is that these days, this is where policy gets done.”

Related article – Is Our Salvation in Cities?