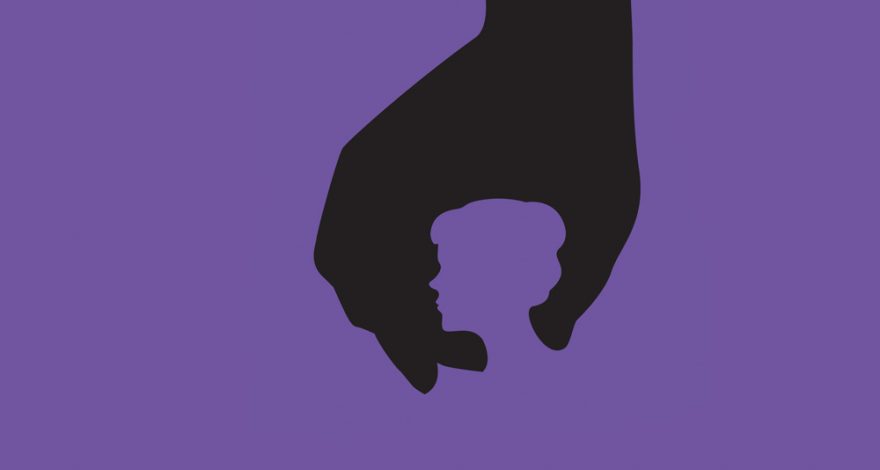 Once again, just as they have for more than 80 years, New Jersey lobbyists in late February rubbed elbows with business leaders, elected officials and university presidents on a chartered train to the nation’s capital as part of the state Chamber of Commerce’s annual Walk to Washington. This time, though, there was a difference. A few differences, actually.

For the first time that any of the participants can recall, no hard liquor was served. That’s a response to mounting awareness that, as The New York Times reports, “the two-day trip’s Bacchanalian atmosphere invites drunken assaults.”

There’s also a hotline so women who are assaulted or harassed can report the incident. And ticketholders “must agree to a code of conduct that explicitly warns against everything from boorish behavior to ‘unwelcome sexual advances or request for sexual favors.’”

The Walk to Washington was different this year because New Jersey and organizations like the state chamber are cracking down on what Gov. Philip D. Murphy in his State of the State address in January called “pernicious sexism and abuse” in New Jersey politics. They’re doing so in response to a series of revelations arising from complaints by women who have been subjected to harassment while simply trying to do their jobs.

The Star-Ledger in December, for example, reported in detail claims by women who say they were abused and even raped working in the political arena. The state chamber’s approach was developed in partnership with the New Jersey Coalition Against Sexual Assault.

New Jersey, like many states since the #MeToo movement took off in 2017, is enacting legislation to prevent harassment, including requiring anti-harassment training and punishing for infractions. The new rules in some cases will extend beyond state capitals and will apply to private companies as well.

And the efforts that apply to all workplaces do not exempt local or state governments. Eleven states are considering legislation that would prohibit nondisclosure agreements when allegations of sexual misconduct are involved.

In light of all this activity, it’s no surprise that impatience with the federal government is intensifying. At least Congress has noticed, even if it hasn’t done enough to fix the problem. In December 2018, after revelations that Congress’ Office of Compliance had paid out $17 million in taxpayer dollars from 1997 to 2017 to victims of sexual harassment by members and their staffs, Congress finally passed legislation requiring senators and congressmen to reimburse the Treasury for payments settling harassment claims.

The new law, which The Washington Post hailed as a “major step in the right direction,” also ends the degrading practice of requiring accusers to seek 90 days of counseling and a “cooling-off period” before filing a complaint.

These changes will help, but are they enough? Christopher Metzler, who has investigated hundreds of sexual harassment cases, remains doubtful. “I hear complaints every day from female lobbyists [at the federal level] who feel they have been harassed but have no realistic legal resource for doing anything about it,” says the former associate dean for human resources at Georgetown University. These lobbyists “can sue their employer, who is legally required to protect employees from harassment. But that would ruin their career because no one would ever hire them again.”

The other option might be for a female lobbyist to go to the media with the story, but that might destroy any possibility of male politicians ever wanting to talk to them. “It’s an impossible choice, made all the worse for the hypocrisy involved,” Metzler says. “By now, [much of the action at the federal level] is all just talking points — people with high profiles on Capitol Hill talking about the ‘rights of women’ and saying how awful this is and saying they wish they could do something.”

Women who lobby for a living feel much the same way. Some responses — such as the so-called Pence Effect — have made things worse. “I suppose I can understand why the vice president has decided he is not going to find himself [in a position to be accused of sexual harassment],” says Elizabeth Z. Bartz, president and CEO of State and Federal Communications Inc.

“But the idea of having to have a chaperone in the room whenever you meet with an elected official and other such ‘workarounds’ is offensive,” Bartz says. “If you are the best-qualified person to be in a meeting with a legislator, and your employer insists that you be accompanied by a chaperone, you have to wonder who it is they don’t trust — the elected official or you. Who is it, in a situation like this, that’s being watched?”

That’s why they feel almost no confidence that they will be protected from harassment. A June 2018 survey of 187 Women in Government Relations (WGR) members found that 80 percent said their organization has a policy to prohibit or penalize sexual harassment. But only 38 percent said they would feel comfortable approaching an HR person or superior to discuss an uncomfortable situation.

Although male politicians might derive some comfort from establishing rules such as those Pence has adopted, they do so by limiting access to female lobbyists. What might protect politicians jeopardizes the ability of women to do their jobs. By some accounts, it adds insult to injury.

“Refusing to meet one-on-one with female lobbyists or colleagues seems to suggest that women routinely lie about being sexually harassed — as if that would somehow be a career-enhancing thing to do,” says Kelly Memphis, the Council’s manager of government relations and stakeholder engagement practice. “Women face enough challenges trying to do their jobs without being treated like they might suddenly behave unprofessionally or make false accusations.”

Women aren’t alone in their frustration. Conscientious men who would never knowingly make a colleague feel uncomfortable are feeling it, too. Some consistency might help clarify matters, but until the federal government catches up with state and local officials in its response, the problem probably won’t go away anytime soon.

The Foundation for Public Affairs