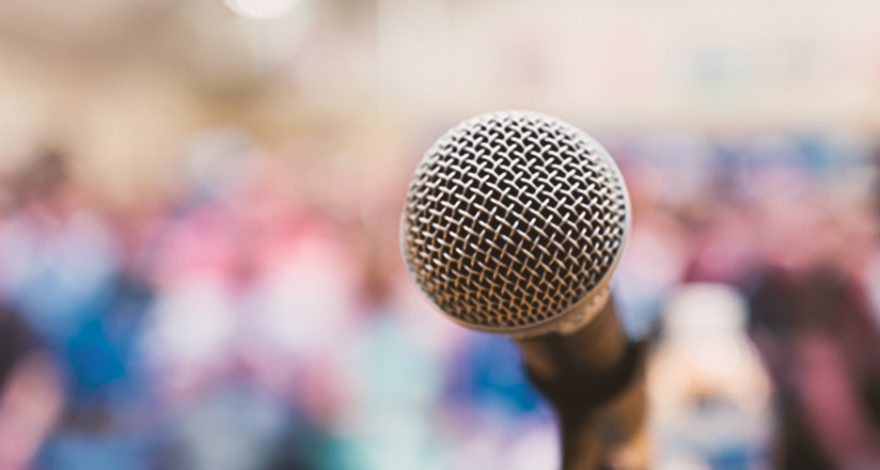 As local governments move toward greater transparency, seeking ways to encourage more citizen involvement, who is taking advantage of these opportunities?

Not exactly who you might expect, according to scholars from Boston University who have just completed a study of efforts in many localities to allow and encourage neighborhood participation in zoning and planning board meetings. These meetings give ordinary citizens the chance “to inform appointed board members and local elected officials of their views on projects ranging from large developments to modest renovations.”

This effort to include the public in decisions that affect their neighborhoods has been seen, especially by proponents, as a much-needed step toward local self-government. But the researchers — the first to study who actually attends such meetings — discovered something no one expected, but maybe should have.

When the issue at hand is increasing the stock of affordable housing — a cause near and dear to more liberal citizens — the people who are most likely to show up and voice their opinions are those who oppose the specific real estate development in question. They tend to be older, male, long-term home owning residents of the community who will be affected by the construction of new housing.

Two-thirds of them don’t just attend the meetings; they voice their opposition. Some are “repeat participators” who show up over and over. Frequent attendance at these meetings can also indicate “citizens’ willingness to pursue legal challenges against developers” and the jurisdiction where new housing is to be built. Opponents often bring lawyers or are lawyers themselves.

The researchers found over 60 percent of all comments at such events are in opposition to proposed housing projects, while less than 15 percent were in support. And the few proponents who attend these meetings are frequently the developers themselves, whose support for the proposed projects can be easily dismissed as mercenary rather than altruistic. A developer’s “financial stake in the project makes him poorly suited to make the case that new construction is publicly beneficial.”

And there’s a kind of logic to what the researchers found. Proponents of new housing are less likely to attend because the benefits to them are prospective and abstract. They might move to the new development, but maybe they won’t even know about it, much less take the time to support something that is still simply an idea. If they are young renters rather than older homeowners, they might not have the time to go to the meetings because they are working, attending night classes, or taking care of small children. Retired homeowners, however, are more likely to have the leisure to become active in their community — and the financial means to file lawsuits.

Just compare the arguments of likely proponents to those of opponents. Proponents tend to speak of vague concerns about housing affordability, while opponents talk of specifics like traffic congestion, safety, environmental destruction and flooding — and the effect on their own real estate values. And people are more motivated, the study says, by the specific harm they believe would be done to their way of life than the abstract good that would come from development.

And no, political affiliation seems not to be a factor in support for or opposition to housing developments. “NIMBYism” is nonpartisan. The study found that even “those individuals who are predisposed to support the construction of affordable housing in the abstract [are] inclined to oppose specific housing project proposals in their communities,” a conclusion already reached in previous research. A 2017 study shows that “liberal homeowners — while generally favorable towards redistributive programs — prioritize their home values over their ideological preference for affordable housing.”

This is all terribly ironic, as an affordable housing lawyer told the researchers. In an attempt to make local government decisions “more transparent, [they] end up creating a much more exclusive system than would otherwise exist.” That of course was not the intent, but as we should have learned by now, in almost anything we do, there are unintended consequences.