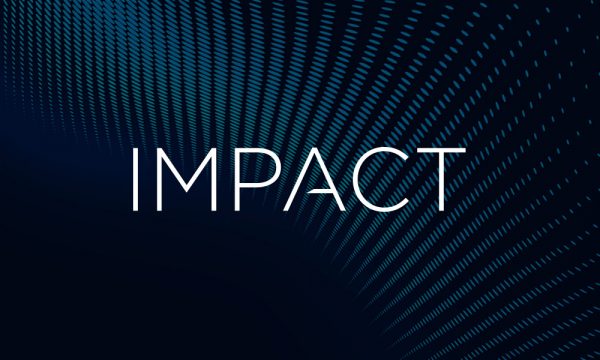 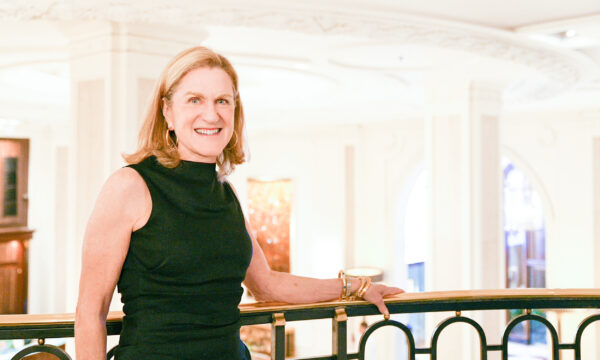 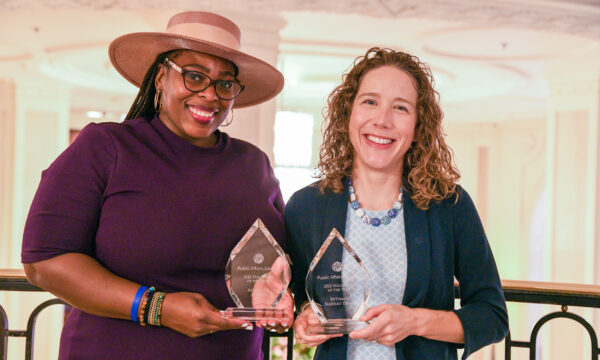 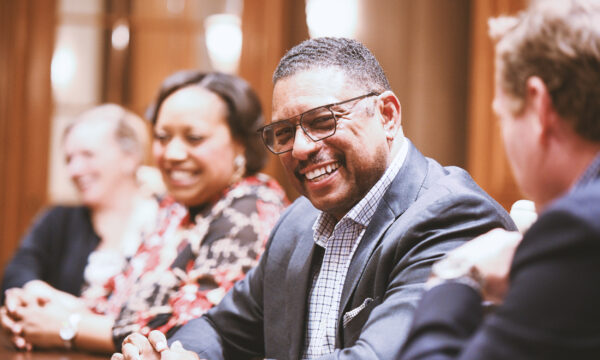 The Milk with Dignity Standards Council (MDSC) is hiring a Human Rights Investigator to join a team dedicated to a sustainable agricultural industry and the human rights of farmworkers. Human Rights Investigators are primarily responsible for leading MDSC’s farm audits, including interviewing, note-taking, and analysis; as well as MDSC’s 24/7 complaint hotline, including intaking, investigating, and resolving sensitive complaints.

The Milk with Dignity Program, founded and created by farmworkers of Migrant Justice, brings together farmworkers, consumers, farmers and corporate buyers to secure dignified wages and humane labor and housing conditions in the dairy industry in the Northeastern United States. The Milk with Dignity Program’s principal goal is to foster a sustainable Northeast dairy industry that advances the human rights of farmworkers, the long-term interests of farmers, and the ethical supply chain concerns of retail food companies and consumers.

The Milk with Dignity Program is a Worker-driven Social Responsibility (WSR) initiative inspired by the groundbreaking work of the Coalition of Immokalee Workers (CIW) and adapted from the CIW’s highly acclaimed Fair Food Program. The WSR model rests on a strong commitment to empower workers, through labor rights education and access to a protected complaint mechanism, so that they may form the first line of defense against labor abuses. The model supplements these efforts with independent audits of working and housing conditions on participating farms.

The Milk with Dignity Standards Council (MDSC) is a unique organization emerging from Migrant Justice’s successful Milk with Dignity campaign to secure the human rights of dairy workers and improve the conditions under which they labor. The MDSC, based in Burlington, Vermont, was established to address the Program’s need for an entity with the requisite experience and capacity to monitor and enforce its standards under the farmworker-defined Code of Conduct, which represents Vermont dairy workers’ definition of the human right to work with dignity.

The MDSC investigates complaints lodged through the Program’s worker support line and conducts audits of dairy farms participating in the Program to verify their compliance with the Code of Conduct. The MDSC works closely with participating farms to help them reach compliance with the Code, including through the provision and coordination of technical assistance and training, upon request. When audits or complaint investigations result in findings of Code violations, the MDSC works with participating farms to create Corrective Action Plans and Complaint Resolutions designed to address identified violations.

The MDSC is seeking to hire a Human Rights Investigator. The successful candidate will play a major role in fostering the growth of a new model of agricultural cooperation between dairy workers and farmers.

Exceptional candidates will also be considered for a Senior Human Rights Investigator role.

MDSC is based in Burlington, Vermont. Flexible work-from-home arrangements may be available after an initial integration period, but the Human Rights Investigator should plan to participate in frequent farm visits. The position involves work-related travel throughout Vermont, with the possibility of future expansion.

Knowledge of occupational safety and health concepts and/or familiarity with affordable housing development are also desirable skills but are not required.

Applicants should send a cover letter and a resume or CV to info@milkwithdignity.org. The subject line of the email should read MDSC Investigator position. Applications will be accepted and reviewed until the position is filled.

The MDSC is an equal opportunity employer committed to developing a workforce that reflects and can relate easily to the diverse populations involved in the Milk with Dignity Program.