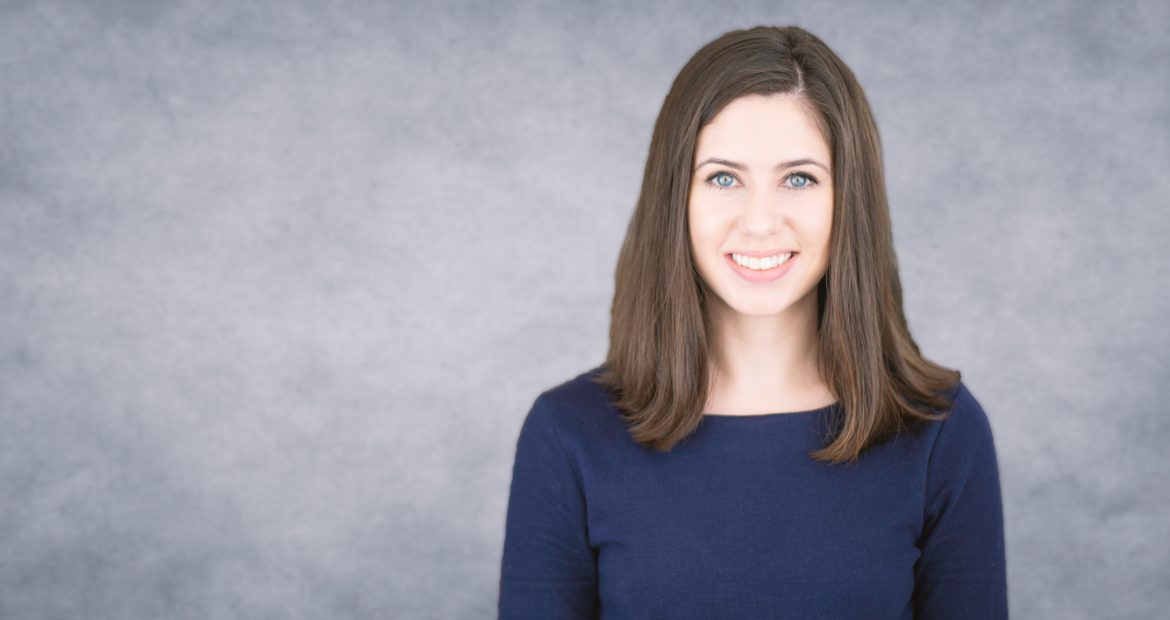 Washington – The Public Affairs Council is enhancing its media relations by growing the role of Alaina Monismith, who has been promoted to senior manager of communications and media relations.

In her new role, Monismith will continue to elevate the Council as a thought leader in the field, expanding the organization’s reach and breadth of media relationships.

“Since joining the Council, Alaina has done an excellent job bringing attention to the important role of public affairs in business and government, garnering increased coverage across both business and political outlets, and establishing the Council as a trusted, go-to source,” said Laura Horsley, senior director of marketing and communications.