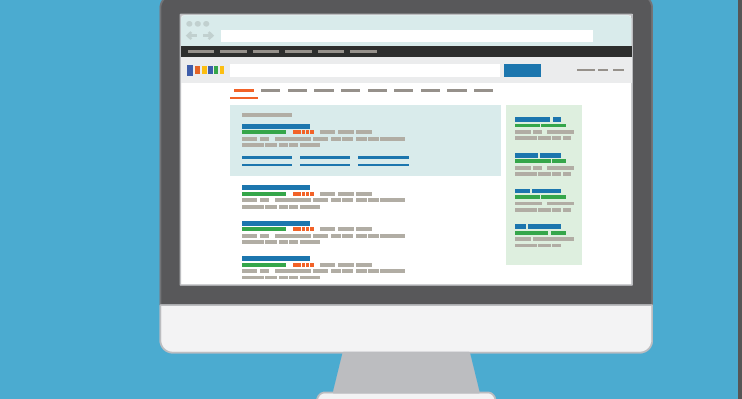 The rapid spread of information online has created a scenario where seemingly every day a company, an industry or an association is dealing with a crisis or issue. These stories or incidents that spread like wildfire online can be truthful like the United Airlines passenger removal fiasco, or they can be considered “fake news” like the recent incident with Chobani. The Greek yogurt manufacturer recently forced Alex Jones and his website Infowars to redact an article claiming their company was hiring migrant workers who were committing heinous crimes in the communities where their factories were located. Chobani was able to sue and force the website to remove the fake story, but not before the story had been shared thousands of times.

Even mainstream newspapers can post misleading or incorrect news stories. In December 2016, the Washington Post published a story that Russian hackers had penetrated the Burlington Electric grid in Vermont. The story went viral and was picked up by NPR, NBC News, Huffington Post and ABC News. The Post later posted issued a full retraction of the piece.

Whether the story/incident/issue is real or not, information spreads rapidly online and organizations need to be prepared with a response. Here are four things you can do at your company or association to both survive and thrive in the new digital-first dynamic:

When a bowl of Skittles was famously mentioned by Donald Trump Jr. in the context of the Muslim immigration ban, Mars the parent company immediately responded using their corporate Twitter handle.

Mars’ statement was actually shared more times on social media than Donald Trump Jr’s original tweet, and the company received praise for adequately responding without becoming involved in the online debate around the issue.

Posting a short, quick, shareable statement during a controversy can create an immediate impact – the long form press release on your website is rarely effective anymore. Reporters, employees, customers and your members will go to your social media accounts first during a crisis, so it’s important to ensure your response post is pinned to the top of your social media page.

SEO and SEM can position your organization above the digital fray.

Search Engine Optimization and Search Engine Marketing can be extremely powerful tools during a crisis or incident. People will turn to their search engine first for more information online, but Google is not just returning the most popular web pages. Your organization can improve its ranking both organically through SEO and by purchasing keywords to ensure your organization’s content is among the top results. Google created an SEO starter guide and helps organizations find the most important keywords for their issue. The Congressional Communications Report (2014) cited above shows that even sophisticated policymakers are using search engines as an information gathering tool. To be successful at inserting your organization into the conversation, you must have a plan to handle how search engines filter webpages and its powerful ability to spread information.

Humanize your organization through video.

Mobile video viewing has grown exponentially, but your organization should also consider creating video content during a crisis because it humanizes your organization and issue. For example, AARP has been staunchly opposed to the new GOP health care law being debated in Congress and recently used the power of video to activate their advocates when they had a short turnaround.

AARP will be publishing a list of how each and every member of Congress votes on the health care bill. LET’S HOLD THEM ACCOUNTABLE! pic.twitter.com/I2gUyil2pF

The AARP video was not a high-budget production, but it was an effective call-to-action because it put a face to their large organization and emotionally appealed to their advocates. During a crisis, it might not make sense to put your CEO or other leaders on a TV news show, but social media allows you to be your own broadcaster and video can be a powerful medium.

After each crisis refine your process for rapid response.

Whether a reporter mentioned a public policy issue that affects your organization or the president tweeted at your company, each incident requires your organization to continually improve your rapid response plan. Here are some questions organizations can look to answer immediately after a crisis:

Although no crisis is the same, social media and online communication have forever changed the nature of how information is spread. Organizations looking to break through the noise need to focus on improving their digital response and, hopefully, this list can be a start.