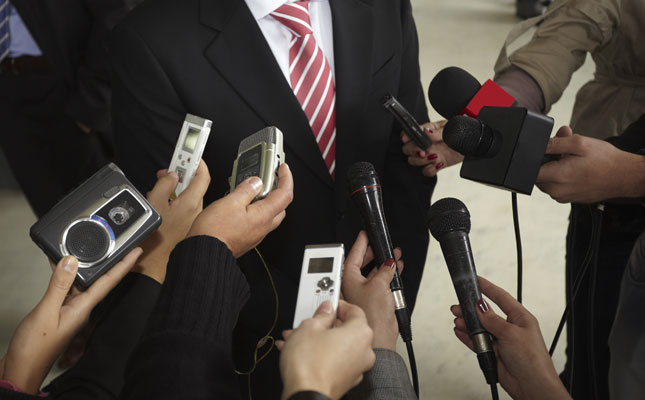 No one wants to deal with a public affairs crisis. However, when it (inevitably) occurs, it’s important to be prepared to manage the situation both internally and externally to preserve your organization’s reputation.

So what are the critical components of crisis communications and management?

If you know the appropriate steps to take before, during and after a crisis, you’re most of the way toward  crafting a calm, confident and effective crisis communication message.