How to Grow Your International Public Affairs Function 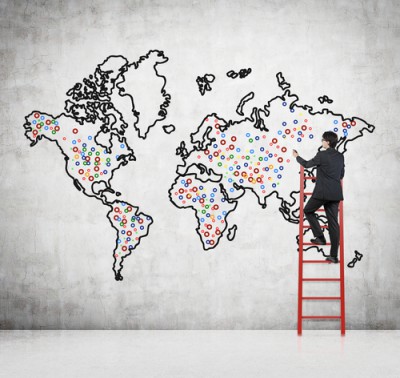 How to Grow Your International Public Affairs Function

Use your assets wisely.
Since an average of only one-quarter of a company’s total public affairs budget is dedicated to international activities, it’s important to know how to make the most of your current budget by leveraging existing resources. Seventy-seven percent of respondents indicated that international public affairs is integrated with their domestic public affairs function to some extent. A first step might be sharing FTEs across both segments to ensure better coordination and expanded human resources without additional budget outlay.

Strategize for the future.
Before expanding your function, you need a plan. You must ensure that your international public affairs goals align with business goals and that resources match key priorities. Here are three keys to consider when creating your plan:

Craft a compelling case for more international public affairs resources.
A 2011 McKinsey survey suggests that the economic impact of government on business in the coming years will increase, with almost half of the global respondents saying that managing external affairs is one of the top three priorities for their company’s CEO. You can leverage these statistics to: