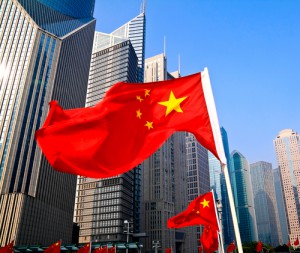 Navigating the business climate in China, a country with no unified corporate law system and a semi-market political economy, requires a creative approach and keen understanding of the intertwined relationship between business and government. What are some of the primary considerations you must keep in mind when entering the Chinese market or trying to improve your company’s already existing in-country operations?

1. State of U.S.-China relations: China can be viewed as both a friend and a challenge. While private businesses tend to view their relationship with China in a positive light driven by long-term investment, representatives of the U.S. defense complex approach China with more caution due to geopolitical implications of China’s growing global influence.

3. Best practices for improving your position in China: How can you strengthen your status in a climate such as this?

A recording of the webinar, “Public Affairs in China,” is available for purchase. Click here to learn more.